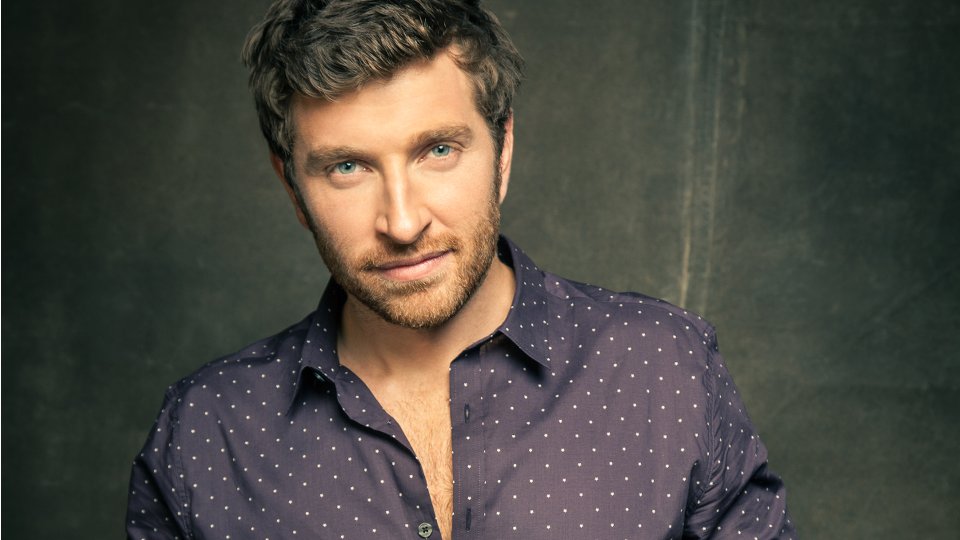 Brett Eldredge has surprised fans by announcing that he has recorded a Christmas album.

In a video posted on his official Facebook page, Eldredge has confirmed the as-yet-untitled album and fans can hear his version of the Christmas classic Let It Snow. The release will feature one original song alongside a selection of Christmas classics.

“This is really exciting for me, because a lot of people don’t know that I grew up singing Sinatra-type music,” the singer told Rolling Stone Country. “So it was a dream come true to live in New York for a week, walk to the studio down the street and really get in the vibe of this swinging Christmas music world.”

At the moment there is no release date confirmed for the record but we can tell you it was produced by by Rob Mounsey (Elton John, Michael Bublé) and Jay Newland (Etta James, Paul Simon).

The album will be the Country star’s third release following his 2015 smash-hit album Illinois, which produced the hit singles Lose My Mind, Drunk On Your Love and Wanna Be That Song.

Watch the teaser for Eldredge’s Christmas album below: