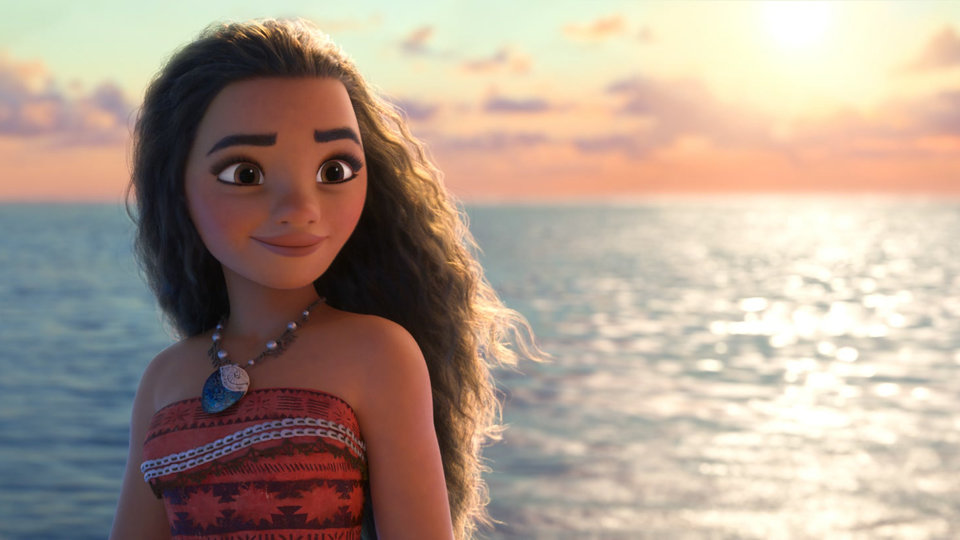 Check out the Moana ‘Champion’ TV spot below: