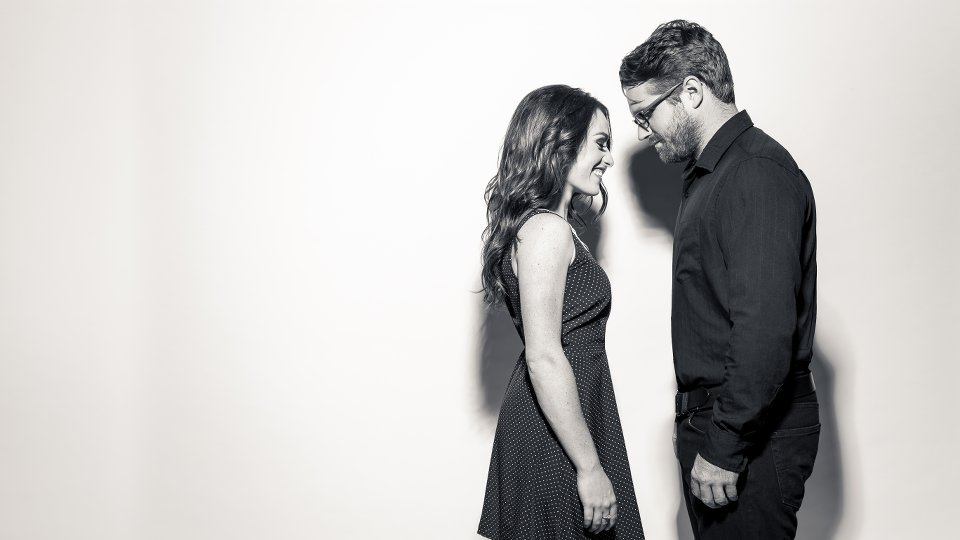 Country duo The Young Fables – Laurel Wright and Wesley Lunsford – came to be after a chance encounter when Wesley was asked to play guitar for Laurel. After meeting the two decided to form The Young Fables with Wesley revealing, ‘I’ve worked with a lot of musicians, but knew from the moment we started working and writing together, that Laurel and I had something very special.’ The duo released their debut album earlier this year and the band will be hitting the road to open for Chris Janson this September.

The Young Fables’ debut album Two shows promise for the duo and hints at what they could become as they continue to hone their craft and record together. The record opens with Better Hand, one of the more uptempo numbers on the album, and it positions the duo in the same arena as Lady Antebellum and The Band Perry. The melody is gentle and the vocals melt into the mix for a pleasant opening number.

Current single, and title track, Two has a bouncy beat and utilises the harmonies of Laurel and Wesley well. It’s easily the most commercial song on the record so it’s no surprise that it’s been selected as a single. Elsewhere on the record the duo keeps it simple on the ballad Bed Of Roses, embraces Country tradition on the uptempo Worse, and Laurel gives her strongest vocal on album closer A Lifetime.

The standout moment on the record is The Road Home. The acoustic-led ballad allows Laurel’s vocals to shine and stripping back the production actually helps the duo connect with the listener. It’s one of the moments where Laurel gives a vocal performance that’s not a little lost in the mix and she really drives the song.

Two is a solid effort from the duo but what it lacks for me is a clear identity. The album is enjoyable and easy enough to listen to but I wonder where the duo fits in the current Country music scene and if there is something unique about them to make them stand out from the crowd. Two is a nice collection of easy listening Country songs but it’s not particularly memorable, which is a real shame.

In this article:The Young Fables