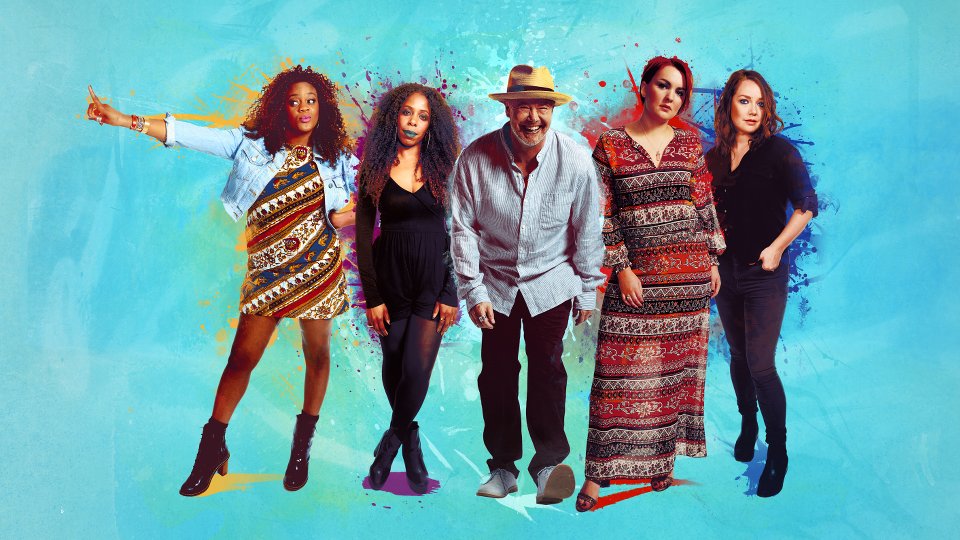 The music video for Good Problem by First Congress has been released.

Featuring 28-year-old Australian dancer Sarah Jane Potter, the video explores the song’s themes of conflict and tension with movement. The video also has a guest appearance from Clyde the Harris Hawk.

First Congress’ leader, Tom Van Can said of her, “Sarah was a real trooper; I’m a boxer and I know 3 minutes in the ring – the length of a boxing round – is a killer and dancing the 3 minutes of the Good Problem choreography is probably harder and she danced the whole thing 32 times – imagine any boxer doing that!”

Good Problem is due to be released on 19th August 2016. It is taken from the debut album On a Promise, which is set to be released later in the year. The song features lead vocals from Welsh singer Bronwen Lewis, who sang in the hit movie Pride, and it was written by Tom Van Can, mixed by Ash Howes and produced by John Reynolds.

Watch the video for First Congress’ Good Problem below: