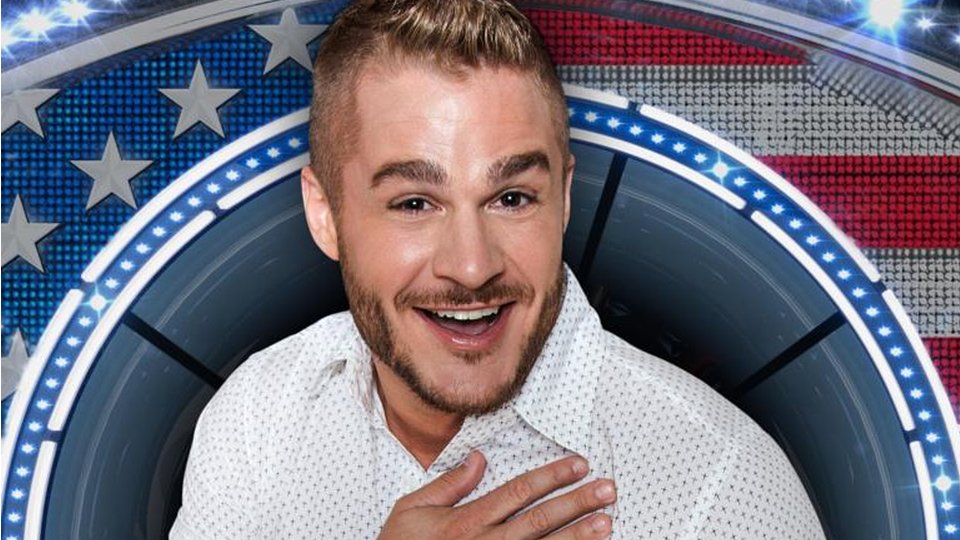 Austin Armacost is giving his fans exactly what they want for his 2017 calendar.

Today a video was released featuring footage from the shoot and let’s just say it’s every bit as hot and steamy as we hoped it would be. Austin is seen modelling a variety of poses but it’s a certain scene where’s he’s in a wet t-shirt baring his backside that caught our attention.

The star is looking as hot and buff as ever in the video, which also sees him posing completely naked on a chair. The steamy shoot has been photographed by Hayden Su and we can’t wait to see the final product.

Pretty much the only way the calendar could be any hotter is if Austin’s BFF and former CBB housemate James Hill got in on the action too. Our imagination is going too crazy right now!

Check out the steamy video below: