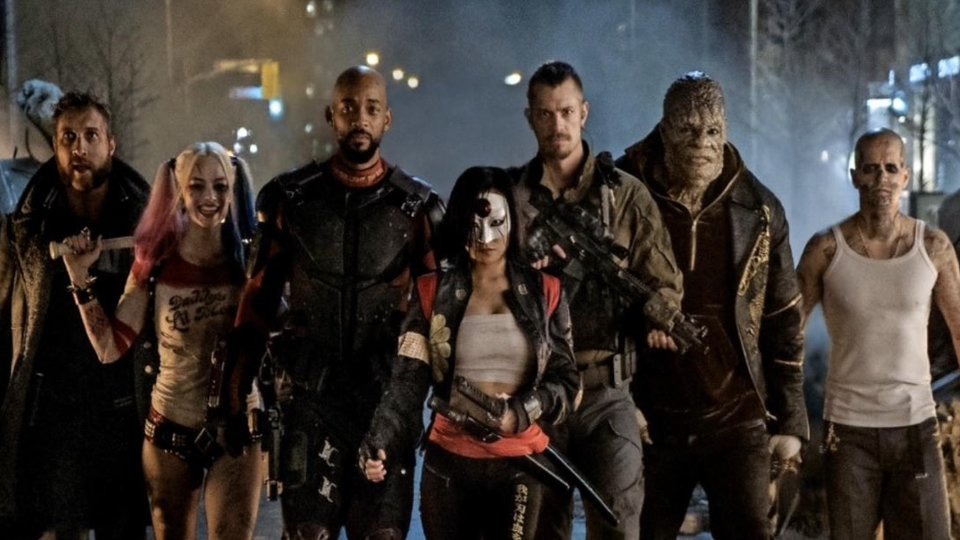 On 5th August, meet the worst heroes ever when Suicide Squad arrives in UK cinemas!

To celebrate the imminent debut of the bad guys from Belle Reve, we’re offering you the chance to win an incredible prize bundle, which includes: a hat, t-shirt and playing cards!

For your chance to win one of 5 Suicide Squad prize bundles, all you need to do is answer the following question below.