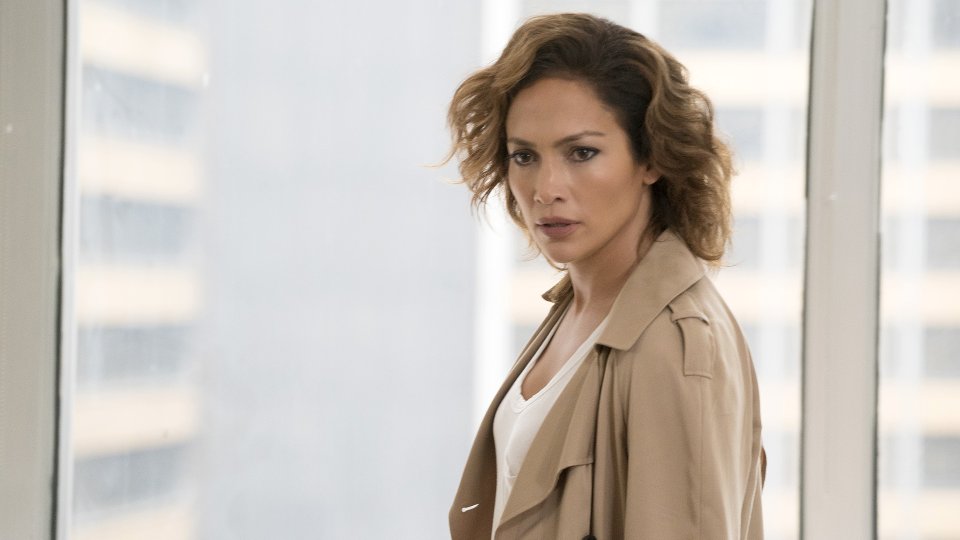 Wozniak (Ray Liotta) discovered that Harlee (Jennifer Lopez) was the FBI informant on the latest episode of Shades of Blue.

Looking at every member of his team, Wozniak was told by Lieutenant Donnie Pomp (Michael Esper) to pay close attention to Harlee and asked him to consider who on his team had the biggest secrets to keep. That led Wozniak to look back at a video interview with Harlee when she was accused of framing her abusive ex-boyfriend for murder.

Wozniak set up polygraph test at his house for the whole team but only invite Harlee. She took the test, which she passed, but during the moment when she was asked if she was the informant Wozniak knew she was lying because she gave away a tell. It was the same tell that made him realise she did frame her ex-boyfriend years earlier.

Elsewhere Harlee tried to push back against Stahl (Warren Kole) but she couldn’t get out of her predicament. The team also investigated a drive by shooting that almost injured Wozniak and Harlee.

The next episode of the season is False Face, False Heart. Harlee refuses to give Stahl incriminating evidence against Wozniak but hands over a fully resolved unoffical investigation that Tess and Espara initiated when they moved a body by Tess’ house found to be murdered with a 3D printed gun. Wozniak confronts Harlee who executes a dangerous bluff.