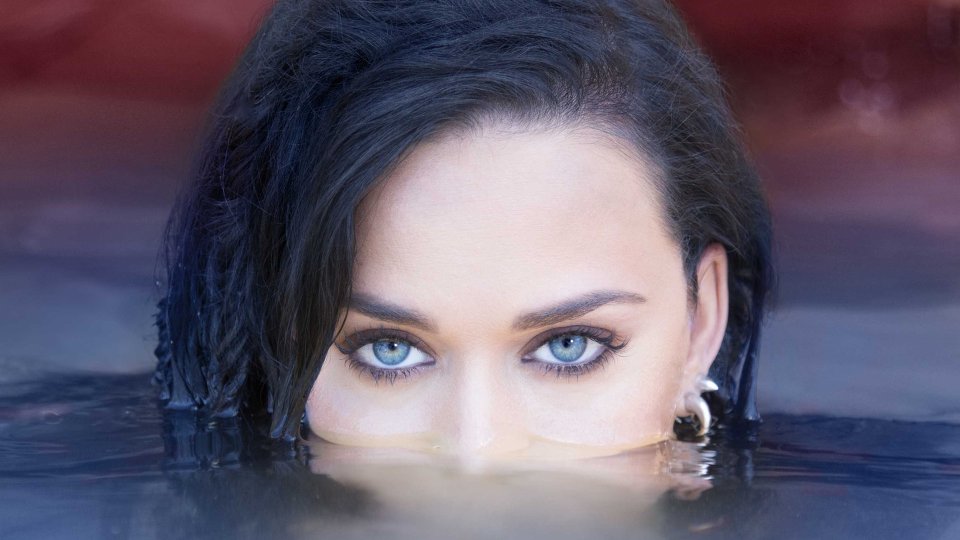 The new song has been selected by NBC Olympics to use in their coverage throughout the 2016 Rio Olympics. Perry has collaborated with NBC Olympics on an original Rise cinema spot that will be seen in more than 20,000 cinemas.

Rise is a song with a powerful message of hope. It is described as ‘an anthem of conviction, perseverance, and transformation’.

“This is a song that’s been brewing inside me for years, that has finally come to the surface. I was inspired to finish it now, rather than save it for my next album, because now more than ever, there is a need for our world to unite,” said Katy Perry. “I know that together we can rise above the fear – in our country, and around the world. I can’t think of a better example than the Olympic athletes, as they gather in Rio with their strength and fearlessness, to remind us how we ALL can come together, with the resolve to be the best we can be. I hope this song can inspire us to heal, unite, and rise together. I am honoured that NBC Olympics has chosen to use it as an anthem before and during the Rio Games.”

Perry is the largest-selling digital artist in history with more than 10 billion streams worldwide. She is also the most-followed person worldwide on social media.

The star’s last album was released in 2013 and has sold more than 11 million copies worldwide.

Watch the music video for Rise below:

Over the weekend in major cities around the world including Toronto , London, Sydney and Rio de Janeiro building projections were launched with the Rise logo to celebrate the release of the single. Take a look at some shots of the ones in London in our gallery below: