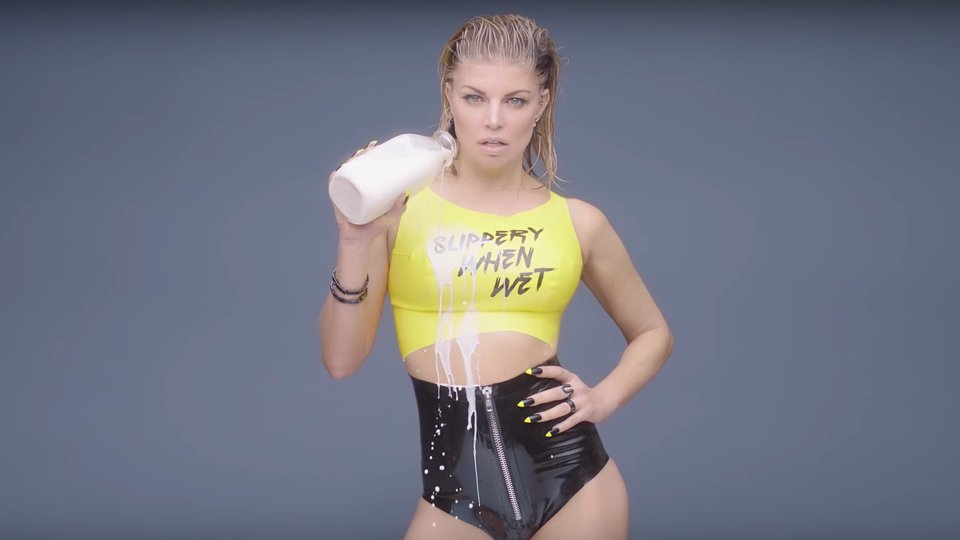 Fergie has released a star-studded music video for her new single M.I.L.F. $.

M.I.L.F. $ is the follow-up to 2014 single L.A. Love (La La), which hit the Top 3 here in the UK. It is the lead single from her forthcoming second solo album Double Dutchess, which has been a long time coming.

Over the past few weeks Fergie has been teasing fans with videos and audio clips of her new material. Her husband, actor Josh Duhamel, suggested recently in an interview that the Double Dutchess’ arrival was imminent leading to speculation that it would arrive without announcement on streaming and download services.