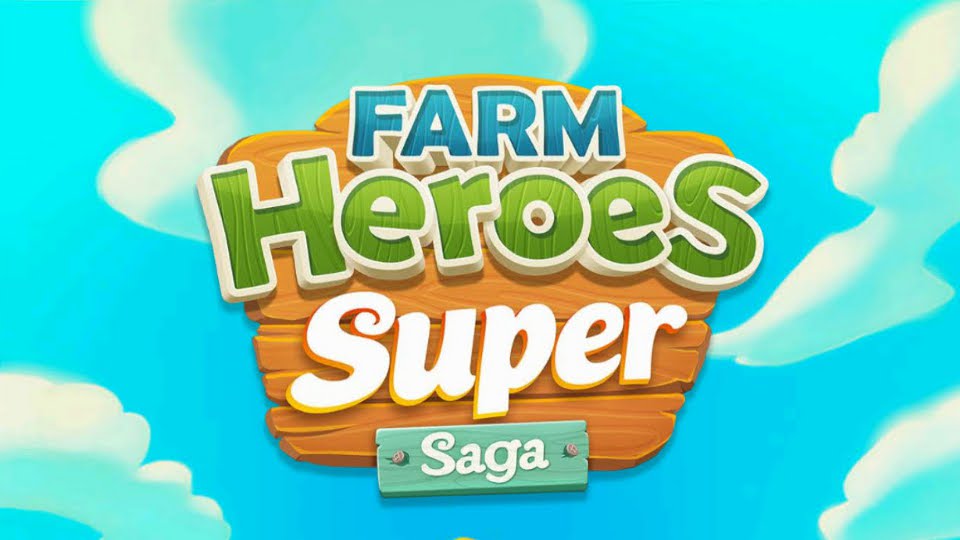 In Farm Heroes Super Saga players are tasked with beating Rancid the Raccoon and winning the Country Show. A new feature is the ‘Super Cropsie’, which is made when four ‘Cropsies’ are matched in a square. When in their ‘super’ state the ‘Cropsies’ are worth more points and regardless of the matches made after this, the ‘Super Cropsies’ never lose their value, allowing players to reach their goal faster.

The game also features more animated ‘Cropsies’ including a jolly but awkward tomato, an excitable banana, a cute and innocent plum, a sassy pear, as well as the return of the much-loved carrot and water drop.

Check out some screenshots from the game in our gallery below:

New characters include Fidget, the hyperactive (and at times forgetful) squirrel, and Darwin, the chatty and helpful goat.

Watch the video below to learn some Top Tips from the level designers behind Farm Heroes Super Saga:

Farm Heroes Super Saga comes with a brand new social feature that enables players to compete against their friends by earning more points and climbing the leaderboard. The ‘Country Show’ is a timed event where players must try to grow their own ‘Cropsies’. The more stars that players earn while playing the game, the more ‘growth formula’ they have to feed their ‘Cropsies’. At the end of every event there will be a Country Show and the bigger the ‘Cropsie’, the more coins players win to spend on boosters.