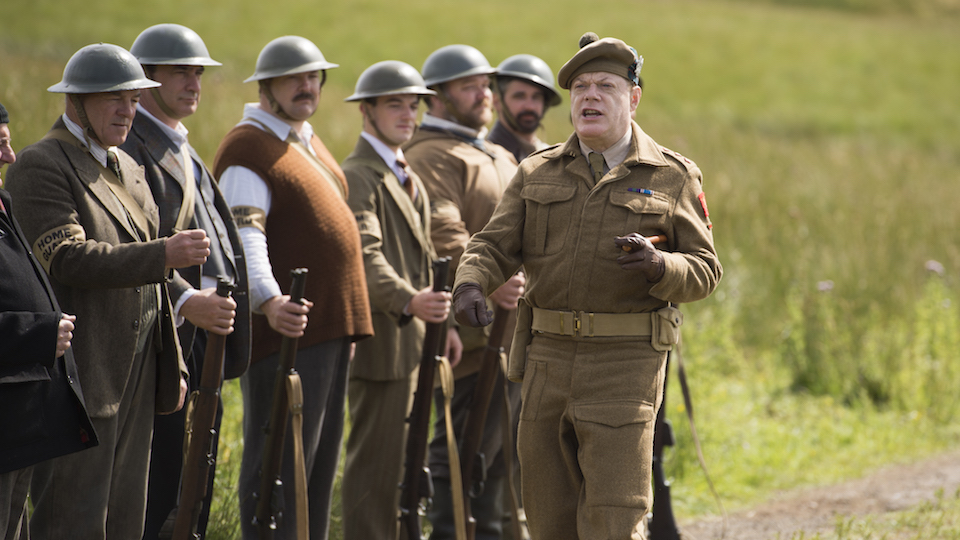 Whisky Galore! is the kind of film that will do tremendous business on Wednesday morning senior citizen screenings, where for the price of a ticket you also get a cup of tea and a custard cream. I genuinely see no other market for this film. It is the kind of gentle farce that would make an excruciating double bill alongside the movie version of Dad’s Army.

If you haven’t seen the original Ealing Comedy from 1949, or read the book by Compton MacKenzie, or you’re not aware of the true tale on which it is based, the story concerns the fictional Hebridean island of Todday, which during World War II runs out of its whisky ration. This is played out as a twee tragedy, as the islanders struggle to cope without the aqua vitae.

Then one night, during a vicious Atlantic storm, a ship crashes into the rocks just off the island. The ship was carrying 50,000 cases of whisky, bound for America. Seeing this as their salvation, the canny islanders plan to ransack the shipwreck and spend the rest of the war in a malty stupor.

The cast includes Gregor Fisher as Macroon, the local grumpy postmaster and ringleader of all this mischief, and Eddie Izzard as Captain Wagget, the bumbling Home Guard commander who sees it as his responsibility to ensure that this act of thievery doesn’t go unpunished. There are some minor and fairly unengaging subplots involving Macroon’s daughters and their respective suitors, as well as a briefcase containing classified information that was also on the ship.

However, most of the running time is dedicated to the cat and mouse between Wagget and the islanders, with scenes of them drinking and having a jolly good time, followed by scenes of them hiding their precious loot all over the island. All of this scored to an endless refrain of fiddles and pipes. It’s a funny film, but never laugh out loud funny. It’s warm-hearted but never really stirs your emotions. It looks good, but even with the glorious Scottish locations, it never takes your breath away.

Whisky Galore! is the kind of film that will distract your attention for a couple of hours and give you a few quiet chuckles along the way. It’s like a bottle of blended scotch – it’ll do the job but there’s nothing special about it. If you’re looking for a rare dram of cinematic single malt, you’ll be sorely disappointed.