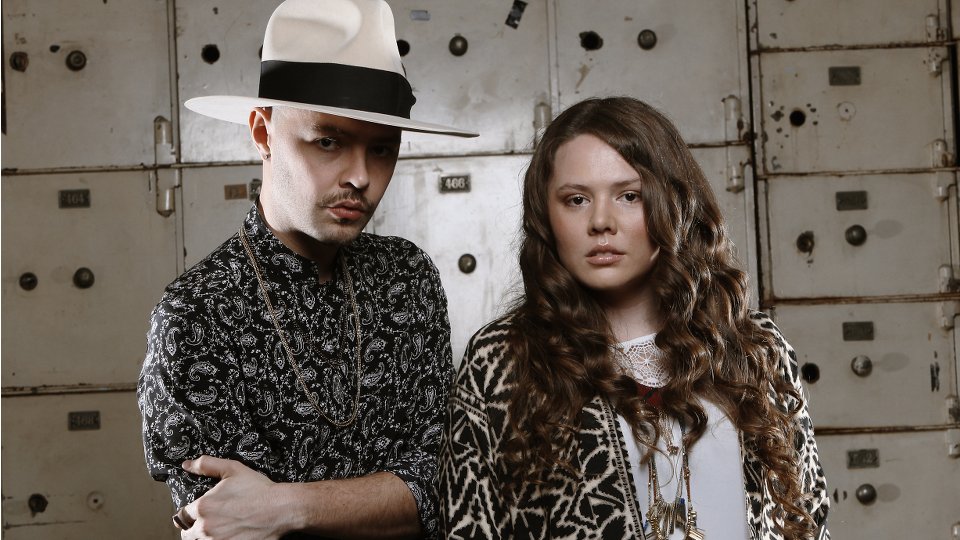 Mexican brother and sister duo Jesse & Joy are launching their music in the UK with the release of Echoes of Love.

Their first official release in the UK, Echoes of Love/Ecos de Amor, will feature both the English translation and the original Spanish version of the song. Since its release last August Ecos de Amor has amassed 32 million streams and 66 millions views of the official video on YouTube.

Echoes of Love will arrive in the UK on 22nd July 2016. It was produced by Jesse and Fraser T Smith (Adele, Sam Smith).

Siblings Jesse & Joy have been recording together for 10 years. They have released four albums, sold out tours throughout the Americas and received 5 Latin Grammy and 1 US Grammy nominations.

The duo has been growing its fan base across the US having sold-out shows in Miami, NYC, San Diego, Las Vegas, Houston and L.A.

Watch the music video for Echoes of Love below: