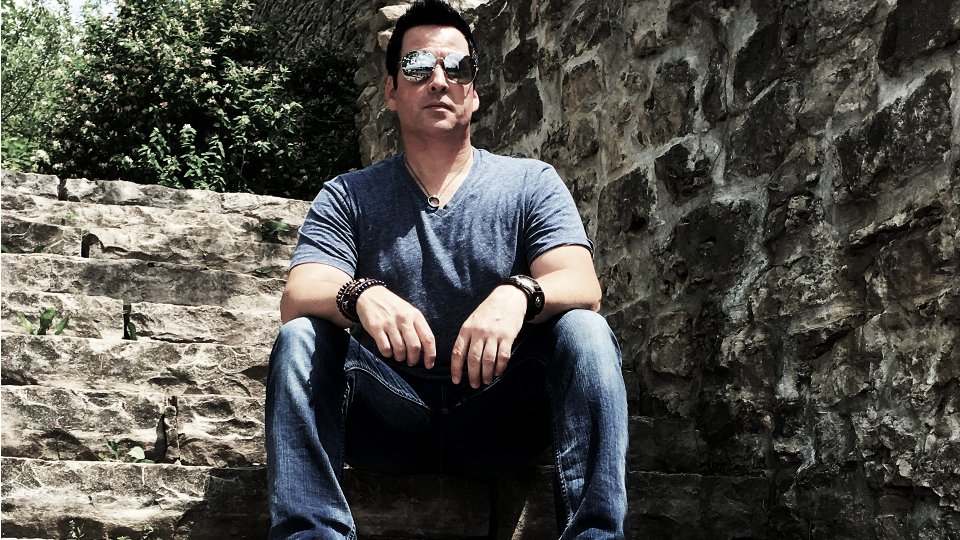 Dawson Reigns is returning to the charts with new single Love Was All You, which is available to pre-order from 20th June 2016.

Penned by Canaan Smith in collaboration with Jaron Boyer (Dierks Bentley’s Somewhere on a Beach) and Arron Goodvin (Luke Bryan’s Out Like That), Love Was All You embraces the current sound of Country in Nashville. It pays homage to Dawson’s small town roots with love at the heart of it.

“I love country music. I love to perform! I just want to create a sound that is true to who I am,” says Dawson about his music.

Dawson has been building his fanbase across the globe since the release of his debut album Enjoy the Ride. He’s received airplay in over 150 countries and lead single If Crazy Wasn’t So Beautiful hit number 1 on the Queensland Hot Country chart in Australia.

UK country presenting legend Bob Harris has thrown his support behind Dawson’s songs on his BBC Radio 2 show exposing him to UK fans.

Listen to a preview of Love Was All You below:

Advertisement. Scroll to continue reading.
In this article:Dawson Reigns