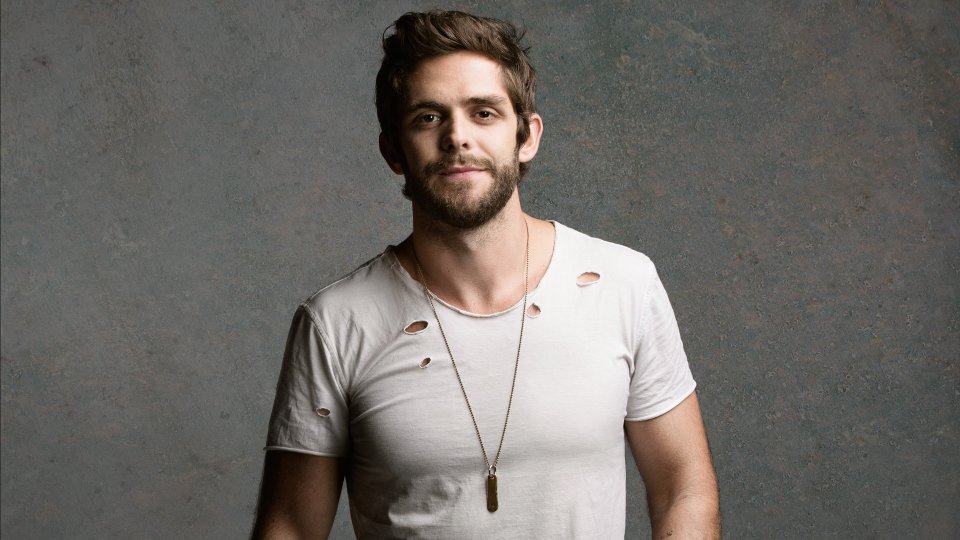 To celebrate the achievement, Rhett has released new single Vacation to radio and we’ll be surprised if the track doesn’t give him a seventh consecutive number one. Vacation has been released due to fan demand.

“I never would have imagined when I started on this journey that I’d have six No. One’s in a row,” Rhett said. “Vacation is the perfect follow-up to me because it’s becoming one of my favorite songs to play live. It’s all about letting loose and having fun, wherever you are, and that’s what we want people to do at our shows. We want our shows to be a mini vacation for everyone, from the front to the back. And hopefully, if you are stuck in traffic or on your way to work, this song will take you to that place for a few minutes, too.”

Rhett will perform Vacation tomorrow night during the 2016 CMT Music Awards where he is nominated in three categories. He will host CMA Music Festival at Nissan Stadium where he is also slated to perform on Sunday 12th June 2016 for the annual Country’s Night to Rock on 3rd August 2016.

UK fans can see Rhett later in the year when he returns for a headline tour in November.