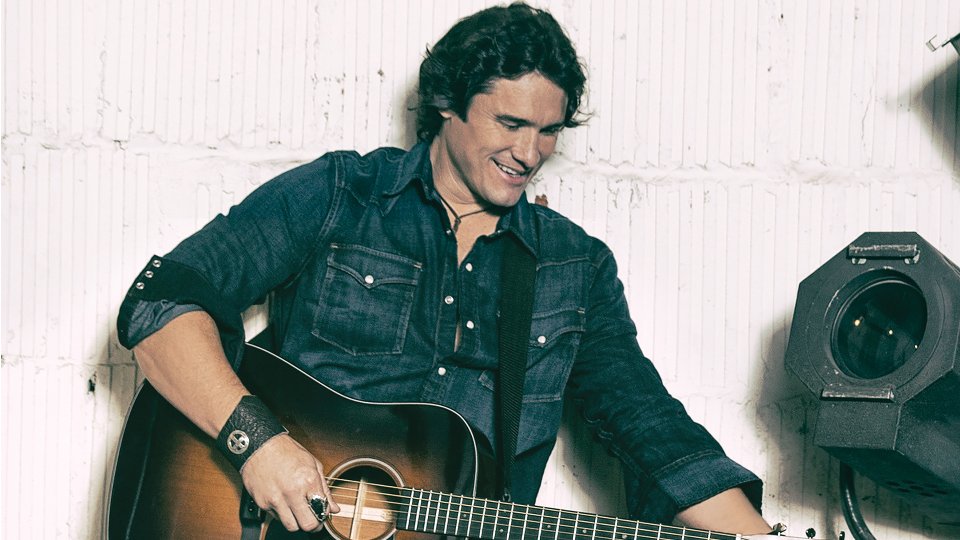 Joe Nichols has debuted the official lyric video for his new single Undone, which has been sent to Country radio in the US.

Undone is picking up steam quickly becoming a Top 3 most added song at U.S. Country radio with 30 first-week stations. The lyric video for the track portrays a couple’s storied romance on full display.

The track was written by Trevor Rosen, Josh Osborne and Ross Copperman and produced by Micky Jack Cones. It has been picking up acclaim from fans and critics since its release.

Nichols is currently on the road performing headline shows and appearing at major festivals throughout the US and Canada. His new album is due for release on Red Bow Records later this year.

Watch the lyric video for Undone below: