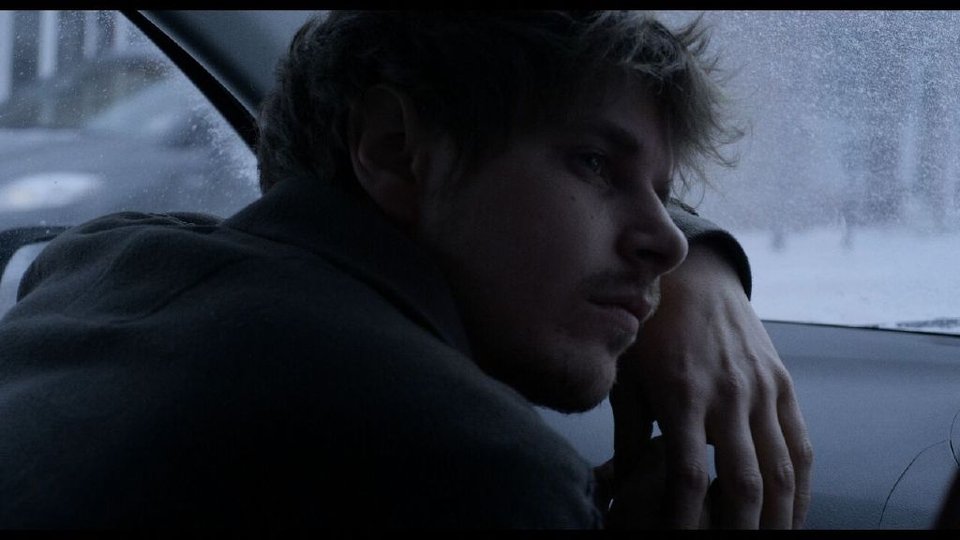 Alex (Alexandre Landry) is a young drug addict who sells his body on the streets of Montreal as he tries to fund his next high. Surrounded by a group of addicts that double up as sexual partners, Alex quickly spirals out of control and finds himself in a world where drugs and sex are his only options.

Love in the Time of Civil War is written by Ron Ladd and directed by Rodrigue Jean. The harrowing and unflinching portrayal of addiction is definitely not easy viewing but once you get past the graphic sex scenes and endless drug taking, you soon realise it’s also not particularly good. The film features nothing by way of a narrative or plot. Shot like a docudrama, Love in the Time of Civil War tries hard to be an arthouse look at the reality of addiction but winds up just being a very dull two hours of film.

Aside from the complete lack of a narrative, Love in the Time of Civil War is essentially like watching someone do the same thing for two hours. Whilst I appreciate that it’s making a statement on the cyclical nature of addiction, it doesn’t make for an interesting film. The characters are having sex, doing drugs or waiting for their next high. That’s pretty much all there is to the story with no character development to speak of and a bare minimum of dialogue.

Love in the Time of Civil War is incredibly bleak with no optimism, resolution or particular message. All I took from it is that life as an addict is dark and tortured. I knew that before I watched the film and it didn’t enlighten me to think anything else by the end of it. If the filmmakers objective was to make a bleak and unengaging film then they achieved it admirably. If they were hoping to make some kind of important statement on youth and drugs, then it failed on every level.

In this article:Love in the Time of Civil War, TLA Releasing