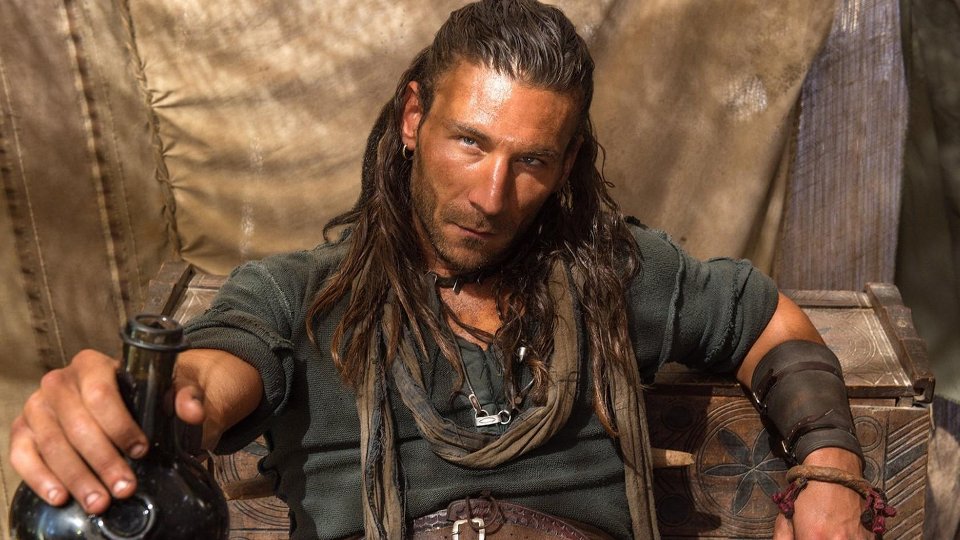 This season of The 100 may have been a bit lacklustre and anger-inducing in places but it gave us one thing at least – Zach McGowan.

The American actor has played the role of Roan, a frenemy of sorts for Clarke (Eliza Taylor), who met his maker in the penultimate episode of the season. He’s also a main cast member of Black Sails where he plays the character Charles Vane.

With his long, luscious locks and his brooding good looks, it’s not hard to understand why he caught our eye. He is a fantastic actor too so it’s not all about his pretty boy credentials.

Because we’re interested in spreading the word about this talented chap, we’ve scoured his Instagram (which could do with some more updates asap – preferably shirtless) to showcase his hotness for you incase you’re unfamiliar with him.

Take a look at some of his hottest Instagram posts below:

In this article:Black Sails, The 100, Zach McGowan