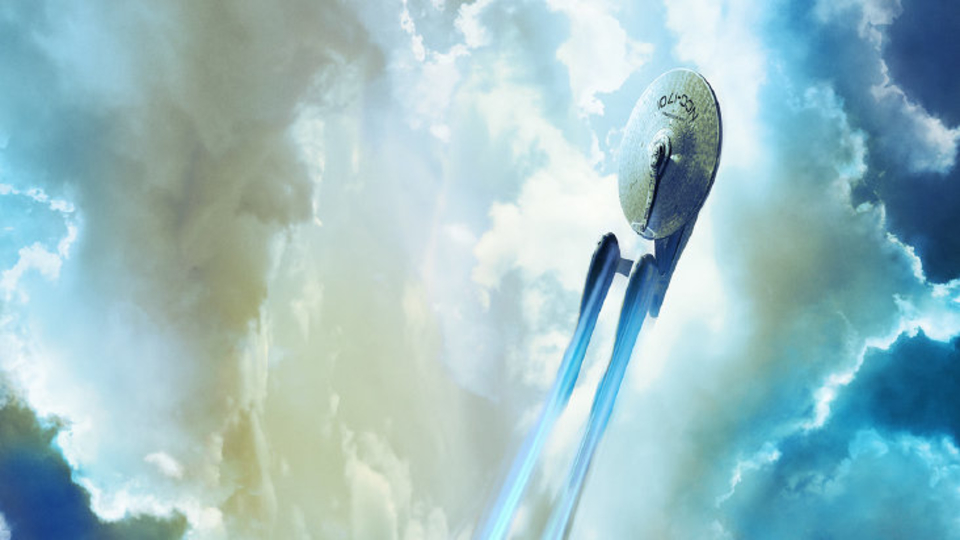 The new official trailer for Star Trek Beyond has arrived, along with striking new artwork.

After lukewarm reception from the last trailer (even from writer and co-star Simon Pegg), this new footage is much better, and promises an unforgettable Star Trek adventure!

Check out the new trailer and poster art below: