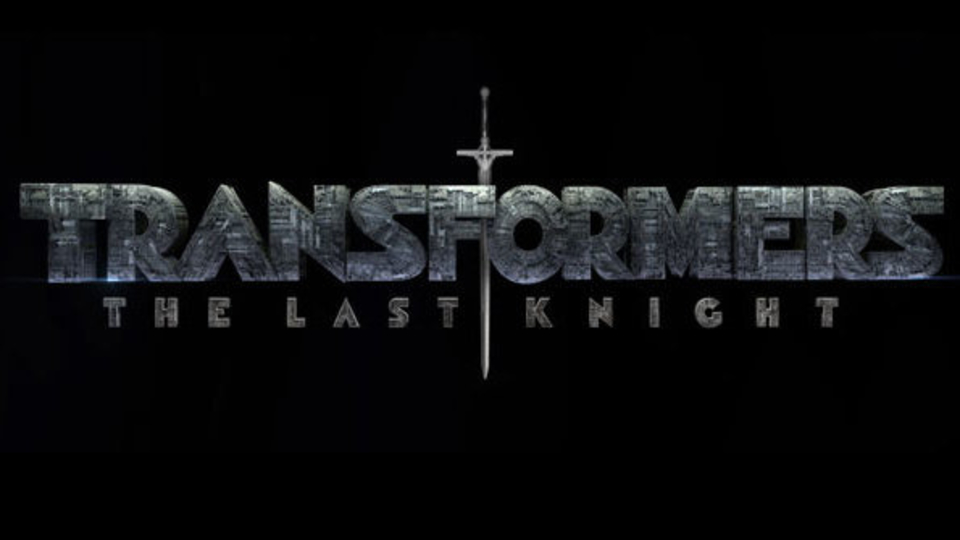 This one is a surprise… out of nowhere a title treatment and teaser video have surfaced for the brand new fifth Transformers movie, subtitled The Last Knight.

Not much is know about the new franchise chapter but the intimidating video suggests that Optimus Prime will play a large part. The film is due to land in UK cinemas on 23rd June 2017.

Check out the teaser video for Transformers: The Last Knight below: