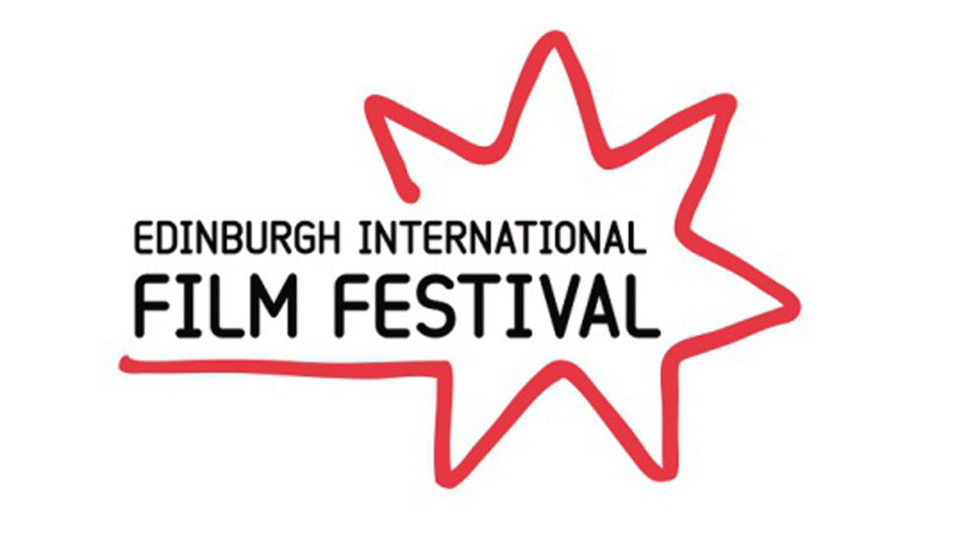 The full programme of this years Edinburgh Film Festival is not revealed until next week, but today the festival organisers announced a selection of the films they will be screening, and they come with a decidedly Tartan flavour.

The curtain raiser of the festival is the world premiere of Tommy’s Honour, directed by Jason Connery and starring Peter Mullan, Jack Lowden and Sam Neill, the film tells the story of Old Tom and Young Tommy Morris, the pioneers of modern golf. The festival will then be brought to a close in style, with the gala premiere screening of the new version of Whisky Galore! directed by Gillies Mackinnon.

In between these two world premieres, we have Moon Dogs, produced by Kathy Speirs, a former EIFF Talent Lab participant. Scottish director Steven Lewis Simpson brings his new film Neither Wolf Nor Dog to the festival – a journey down the winding roads of Native American country.

Edinburgh itself is the main location in the new film from Italian legend Giuseppe Tornatore (Malena, Cinema Paradiso). His latest film, The Correspondence, starring Olga Kurylenko and Jeremy Irons, is prominently set in Auld Reekie.

Artistic Director Mark Adams said: “We are delighted to once again cast the spotlight on great Scottish talent at this year’s festival. It speaks so much about the breadth and variety of filmmakers, craftspeople and performers that our selection of projects featuring local talent shines so brightly.”

The festival will also be screening two genuine Scottish classics. A 20th Anniversary screening of Danny Boyle’s generation defining, iconic masterpiece Trainspotting, and a newly restored 4K presentation of crazy cult favourite, Highlander. There can be only one EIFF!