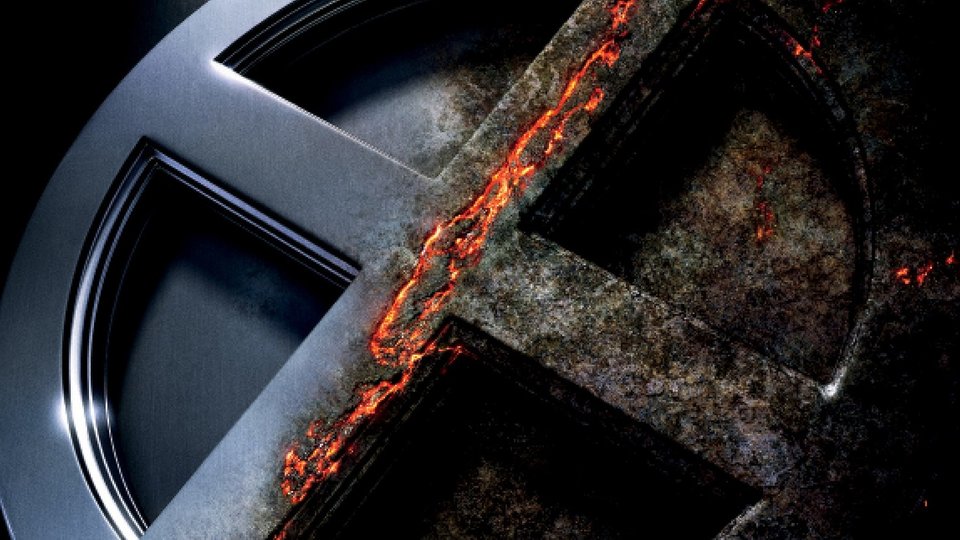 To celebrate the launch of X-Men Apocalypse, Vue Entertainment presents the X-Men: The Complete Universe Marathon; an ultimate screening of all nine films, where die-hard fans can enjoy over 20 hours of continuous action.

If you need a refresher of all the X-men films ahead of X-Men: Apocalypse this is the perfect opportunity as this mammoth marathon ends with an exclusive look at the hugely anticipated release in 3D.

This superhero extravaganza is for those with a love for movie marathons and all things X-Men as they also include the two stand-alone films Wolverine and Deadpool. To watch the X-Men take on all their toughest challenges, Vue will be screening the marathon across the UK on Tuesday 17th May.

X-Men: Apocalypse is the latest X-Men adventure and will be released in cinemas and IMAX across the UK & Ireland on 18th May.

Watch X-Men Complete Universe Marathon: across all Vue Cinemas on Thursday 17th May from 6:00am, with X-Men: Apocalypse starting at 00:01am.

Showing at selected cinemas across the UK – Book your tickets now at www.myvue.com

Check out the X-Men: Apocalypse trailer below: