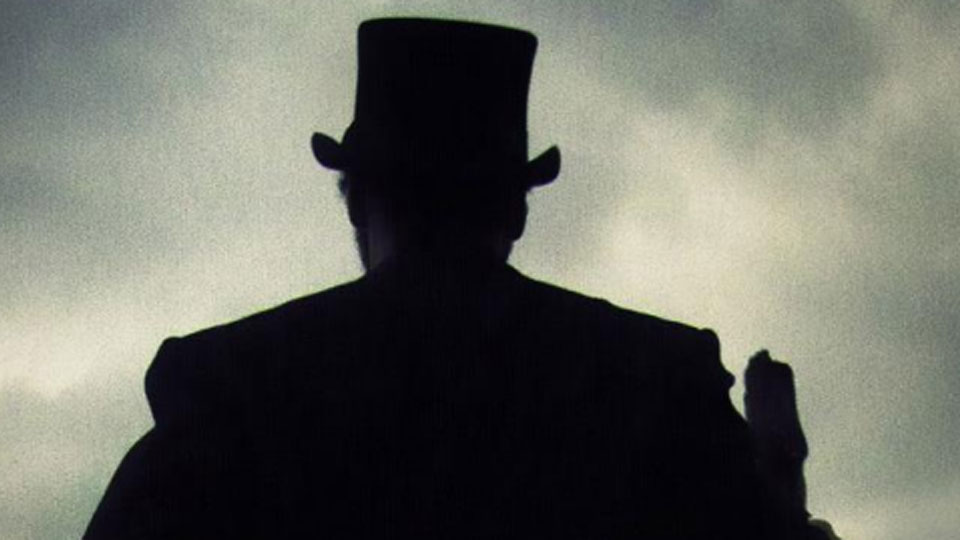 You can catch the London premiere of John Osborne’s play at the Finborough Theatre from Sunday 22nd May – Tuesday 7th June 2016.

A Subject Of Scandal and Concern, commissioned by the Finborough Theatre and directed by Jimmy Walters, marks the first theatrical staging of this play in over 40 years and its long overdue London premiere.

Cheltenham, 1842. George Jacob Holyoake is a poor young teacher, making his way from Birmingham to Bristol to visit a friend who has been imprisoned for publishing a journal that criticises the establishment. When he makes a stop in Cheltenham to address a lecture, his words and his overwhelming commitment to speak the truth will change his life forever.

Arrested and tried for blasphemy, and separated from his starving wife and child, Holyoake is faced with the choice of conforming or staying true to his beliefs in a time of injustice and intolerance.

Based on the true story of the last man to stand trial for blasphemy in England, A Subject Of Scandal and Concern was originally written for television in 1960 starring Richard Burton and Rachel Roberts, and directed by Tony Richardson, and was first seen onstage in Nottingham in the early 1960s.

See www.finboroughtheatre.co.uk for more details and to book.

In this article:A Subject of Scandal and Concern, Finborough Theatre, John Osborne