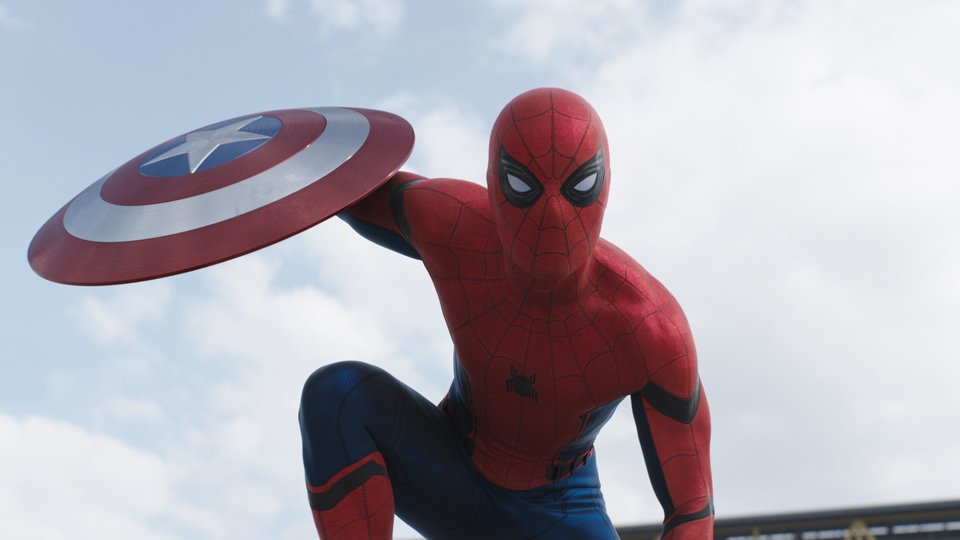 Marvel’s Captain America: Civil War has exploded into the #1 spot at the UK Box Office with an estimated £14.03 million opening weekend.

The film has already out performed the first Captain America film after just three days.

Fans across the UK & Ireland have been divided choosing to support either #TeamCap or #TeamIronMan but Captain America: Civil War is standing united in its success as the #1 film across the country.

The film is also showing its power internationally where it is #1 in almost every market where it has opened, taking over $200 million worldwide ahead of its release on 6th May in America.

Check out our review of Captain America: Civil War

Check out our countdown of the best Marvel Studios posters