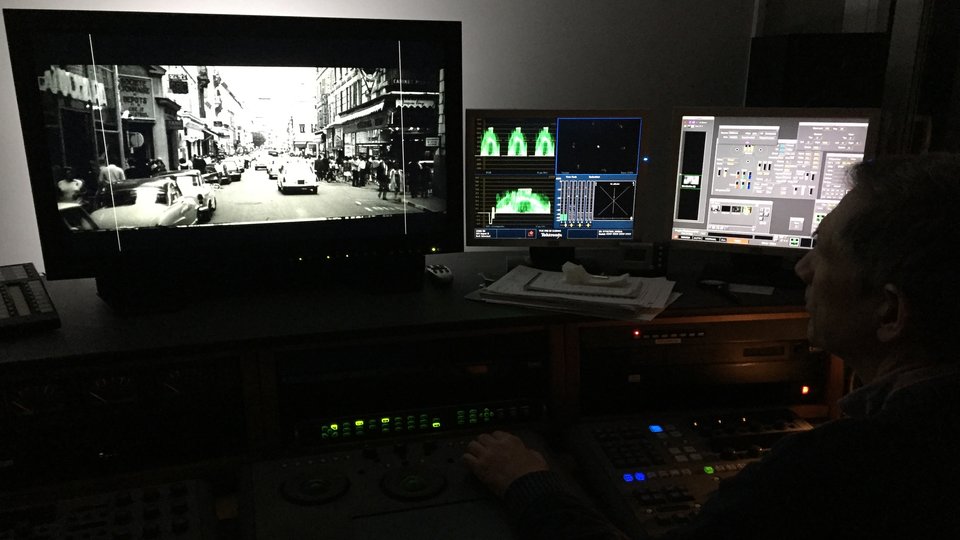 Shutterstock has recently partnered with the Movietone Moving Pictures Collection, gaining exclusive rights that enable Shutterstock users to access footage from 50 high profile and world famous movies, from the 1920’s to 1970’s.

The footage is high quality, taken from 35mm film allowing it to be rendered in 4K UHD, and extremely rare – the original cans haven’t been opened for 40 years. This library is the only range of cinematic 35mm film within British newsreel companies, and these clips are likely to be in high demand from television, feature film, and production customers.

This footage has been digitised for the first time, and has never been licensed on a stock platform before. The archive includes:

• Outtakes and back plate footage of driving shots, aerial and street views, establishing shots, and other unique views from a number of vintage motion pictures.

• Footage that is approx. 2-5 mins in length – so there is a lot material which is very valuable.

The archive will be particularly valuable for the growing numbers of documentary makers and makers of period dramas.

Check out a video from the Movietone/Shutterstock partnership below: