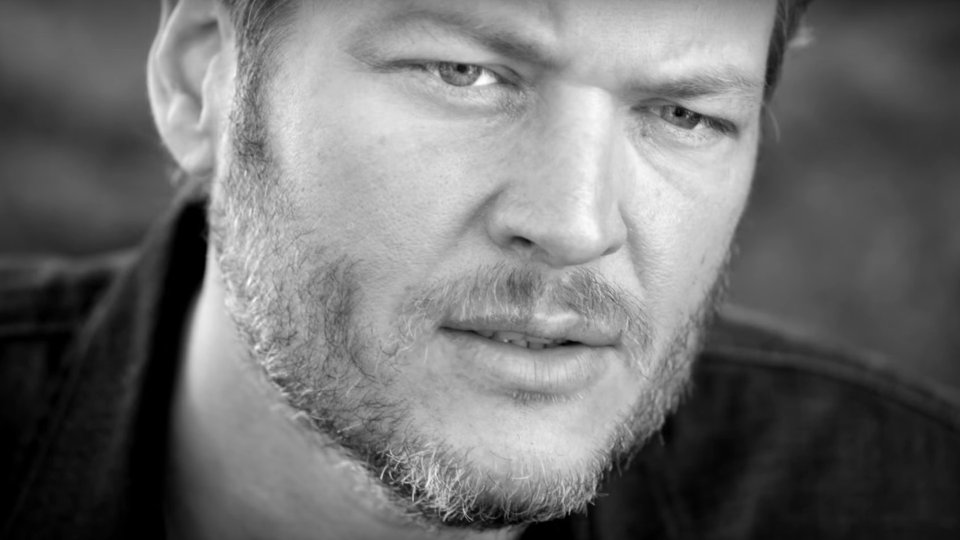 Blake Shelton has unveiled the cover and the track listing for his forthcoming album If I’m Honest.

The cover made its debut during last night’s episode of The Voice US and the track listing was revealed in a photo posted on Twitter by Blake’s girlfriend Gwen Stefani, who performed her new single Misery on the show last night. The 15-track album features a duet with Gwen on Go Ahead and Break My Heart.

Blake’s song Friends from The Angry Birds Movie is also included on the track listing. Along with the album reveal, Blake has also revealed the first set of dates for his new tour which kicks off in the US this autumn.

Fans can see him perform at:

The full track listing for If I’m Honest is:

Take a look at the album cover below: