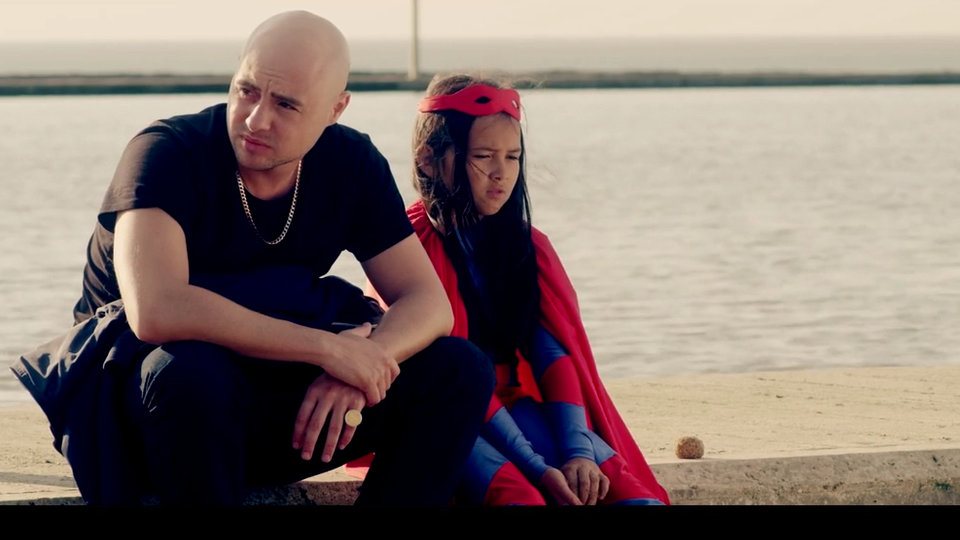 Hard Tide is a heartfelt dramatic thriller about the courage people can find in the most difficult of circumstances and the transformative decisions we make.

The film was selected at the 2015 Raindance film festival with Nathanael Wiseman being longlisted for two BIFAs: ‘Best Newcomer’ and ‘Best Actor’. The film opens in cinemas across the UK on 29th April.

On the eve of a drugs war, a small time criminal is forced to go on the run with a neglected nine-year-old girl after a fatal accident. Hard Tide tells the incredible true story of Jake (Nathanael Wiseman) a drug dealer grown up in the care system in an impoverished English coastal town.

As a turf war brews around him, his world is thrown into complete chaos when he inadvertently befriends neglected nine-year-old girl, Jade (Alexandra Newick), and takes her home out of harm’s way, only to get embroiled in a fatal accident that will change each of their lives forever.

The film is the directorial debut of Robert Osman and Nathanael Wiseman and marks the first off the slate for new London and Oslo based production outfit: Redeeming Features.

Check out the trailer and an exclusive clip below: