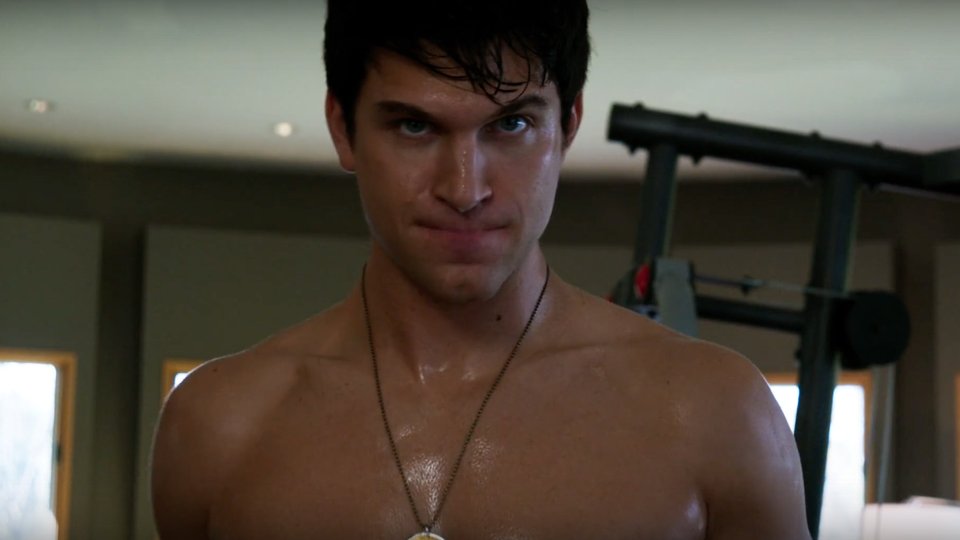 Featuring James Franco and Keegan Allen, the clips sees the two stars working out and getting rather sweaty. It’s the second clip to be released from the movie following a rather NSFW one featuring former Disney star Garrett Clayton and Christian Slater.

Alicia Silverstone and Molly Ringwald also star in the film as Brent’s mom, and Stephen’s sister respectively. King Cobra is directed by Justin Kelly (I Am Michael).

Watch the new clip from King Cobra below: