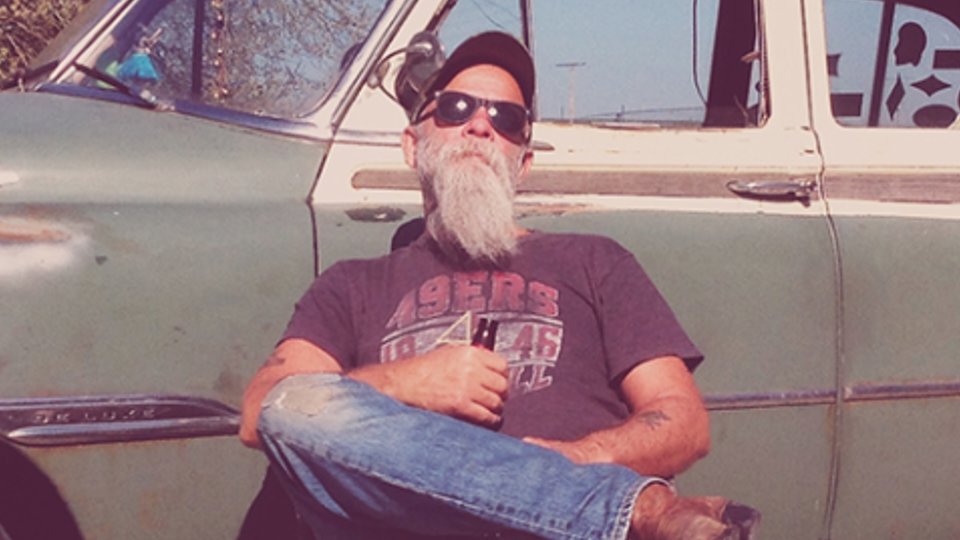 Seasick Steve has revealed that he will be performing his biggest UK headline show to date at the SSE Arena in Wembley on 14th October 2016.

Seasick Steve was first brought to the British public’s attention through his appearance on Jools Holland’s show Hootenanny ten years ago back in 2006. His performance turned him into a household name overnight and soon after his debut solo album, Dog House Music started selling in the UK. Steve plans to celebrate his British romance 10th anniversary in style, which will include a mind-blowing performance at London’s Wembley SSE Arena.

Since his momentous performance, Seasick Steve has established himself as one of the best live acts in music today, with sold-out tours and some of the most memorable festival appearances around the globe. Steve has previously sold out London’s Royal Albert Hall, Hammersmith Apollo and Brixton Academy. Seasick Steve has also been the recipient of the Mojo award for Best Breakthrough Act and has played major UK festivals such as Reading and Leeds and might Glastonbury. In 2007 Seasick Steve played more UK festivals than any other artist!

Seasick Steve said: “When I realised it was going to be 10 years since I was on Jools’ show, and 10 years since you guys gave me this job I decided that we gonna have a party. A ’10 Years Out of The Dog House’ Party.’ Look what ya’ done!”

Tickets will go on sale Friday 15th April and are available via this AXS link.