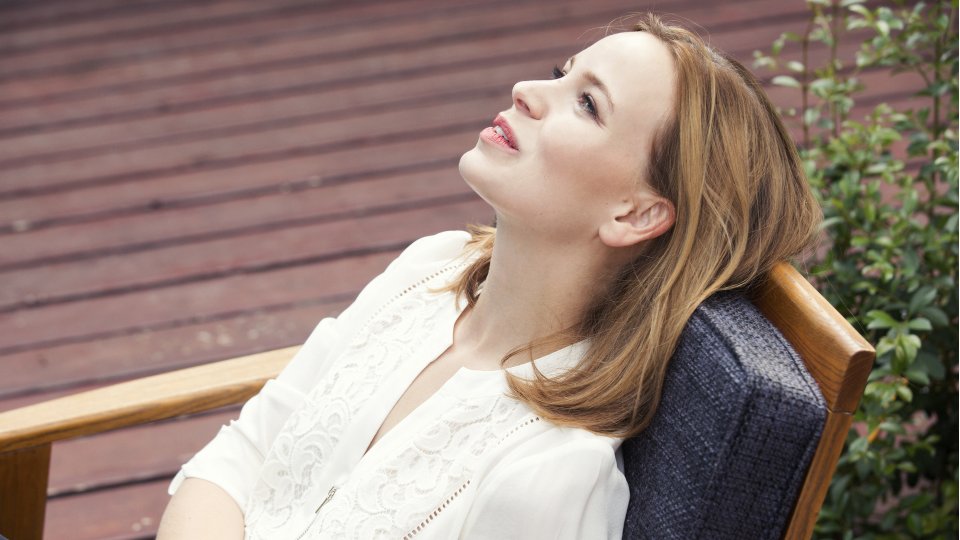 Marit Larsen, who you may recognise from 90s pop duo M2M, has released the music video for her new single Running Out of Road.

The singer-songwriter has changed direction since her pop days and Running Out of Road showcases a folk sound that is less produced and more mature. The track is taken from Marit’s new EP Joni Was Right, which is available now via digital and streaming platforms.

The EP is named after Joni Mitchell, who Marit discovered when she was younger after a friend lent her Joni’s classic albums Blue, Court and Spark, and Ladies of the Canyon. Marit found Joni’s lyrics to be like good advice from an older sister and she found that the iconic singer-songwriter was often right, hence the name of the EP.

Joni Was Right is the debut release on Marit’s own label, Håndbrygg Records (translating to “hand brew” records).

“Starting this label has been a long time coming. One of the biggest changes in this new life is that I’ll be able to release music how and when I want to, meaning more frequent releases and being able to release my records worldwide simultaneously. Geo blocking simply does not belong on 2016.” says Marit on why she wanted to launch Håndbrygg Records.

The track listing for Joni Was Right is:

Watch the music video for Running Out of Road below:

Advertisement. Scroll to continue reading.
In this article:Marit Larsen