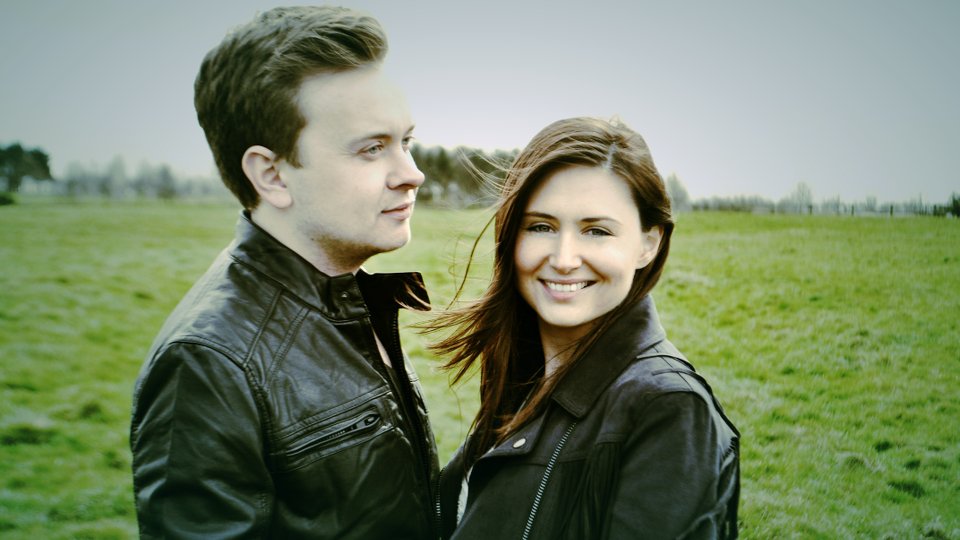 Talking about the tracks the duo said: ‘We’re releasing a new Double-A side which will feature our brand new single Bad Habit and also a new mix of our award-winning song Somethin’ About a Woman. We chose these two songs because we feel they represent our sound going forward.

Bad Habit represents that age-old problem of always finding someone who treats you badly but you can never seem to let go of them – it’s also an upbeat edgy track with a catchy riff.

Somethin’ About a Woman won us the award of Song of the Year at the British Country Music Awards 2015 and we wanted to include a new mix of it in our new release as a way of honouring that.’

Luke & Mel formed in 2012 after meeting through the UK’s top touring theatre show, Country Legends. The pair put harmonies and musicianship at the heart of their sound.

The two have built a name for themselves on the live circuit and their 2014 self-titled EP debuted at number 2 on the iTunes UK Country Album Chart where it stayed in the Top 10 for 2 weeks.

At the end of April they take to the road once again, joining British/Texan quintet Jess and the Bandits on their headline tour.

You can catch Luke & Mel on tour at the following dates:

Listen to the two tracks below: