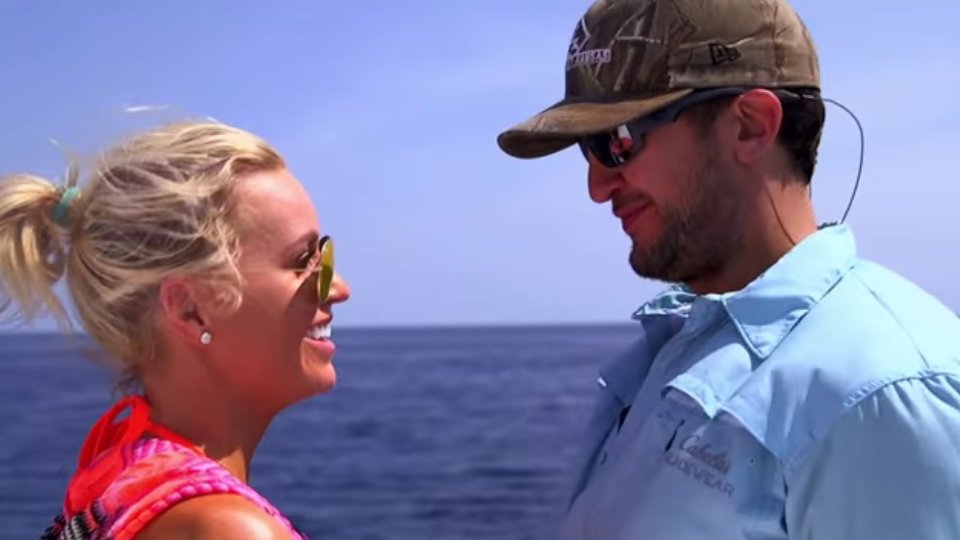 To coincide with his hosting duties at last night’s ACM Awards, alongside Dierks Bentley, Luke Bryan has released the music video for his new single Huntin’, Fishin’ and Lovin’ Every Day.

The third track to be lifted from his platinum album Kill the Lights, Huntin’, Fishin’ and Lovin’ Every Day follows number one hits Home Alone Tonight featuring Little Big Town’s Karen Fairchild and Kick the Dust Up. The song is already shooting up the US Country and US Country Airplay charts and looks set to give Bryan his 8th consecutive number one.

In the video Bryan is seen enjoying time out with his family and enjoying the activities specified in the song’s title. We do hope that no harm came to that deer he was hunting though!

Last night Bryan performed the track at the ACM Awards, which is sure to help boost its popularity.

Watch the music video for Huntin’, Fishin’ and Lovin’ Every Day below: