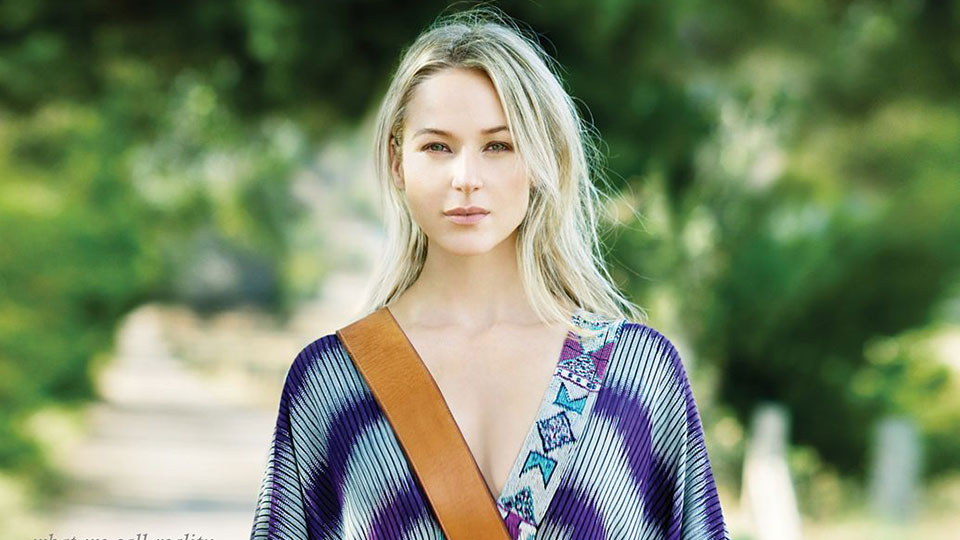 Jewel has debuted the video for Pretty Faced Fool, the second single to be lifted from her latest album Picking Up the Pieces.

The song is the only one on the record that Jewel didn’t write or co-write. It was written by Jewel’s friend and fellow artist Kip Moore with Brett James and Dan Couch.

Pretty Faced Fool’s video is a simple affair showing Jewel performing on her guitar and giving behind-the-scenes glimpses of her recording Picking Up the Pieces.

Picking Up the Pieces was released last September and the album’s first single was My Father’s Daughter featuring Dolly Parton. The album is a sequel of sorts to Jewel’s 1995 debut Pieces of You.

Jewel will kick off her Picking Up the Pieces tour on 7th April in Washington, D.C. We’re still hoping she’ll bring it over to the UK at some point soon!

Watch the video for Pretty Faced Fool below:

In this article:Jewel, Kip Moore