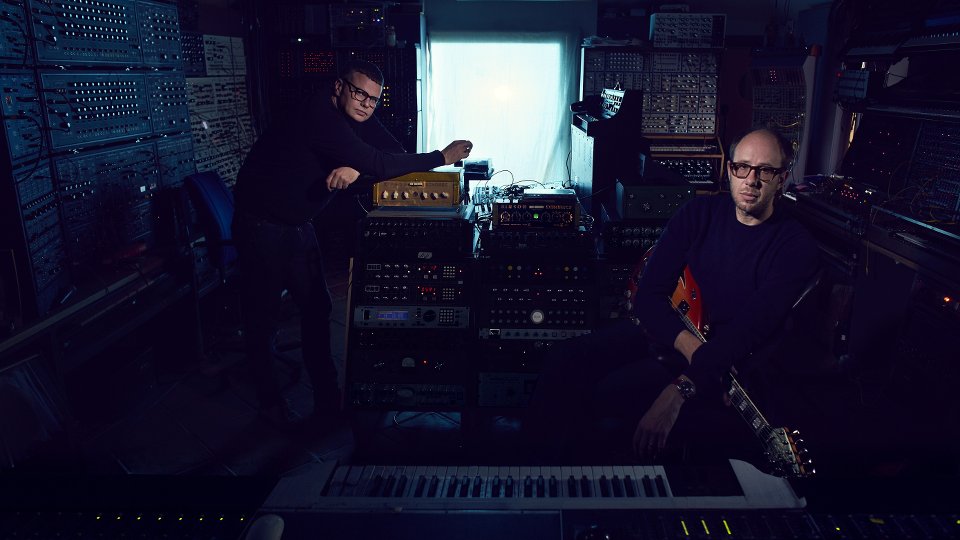 South West Four festival has revealed two phases in full and announced some of the biggest names in the scene. Phase three is now ready to be revealed and is just as exciting as its predecessors. Indeed SW4 has announced that Andy C and RAM Records will be hosting part of the event and bringing all their friends, which include NETSKY, Sub Focus, Wilkinson, Noisia, Camo & Krooked, Full Cycle presents Roni Size & DJ Krust, Friction, Rene La Vice, Culture Shock plus very special guest Culture Shock.

Saturday will be hosted by Together, RAM, Welcome to Gorgon City and SW4 live!

Advertisement. Scroll to continue reading.
In this article:Andy C, SW4