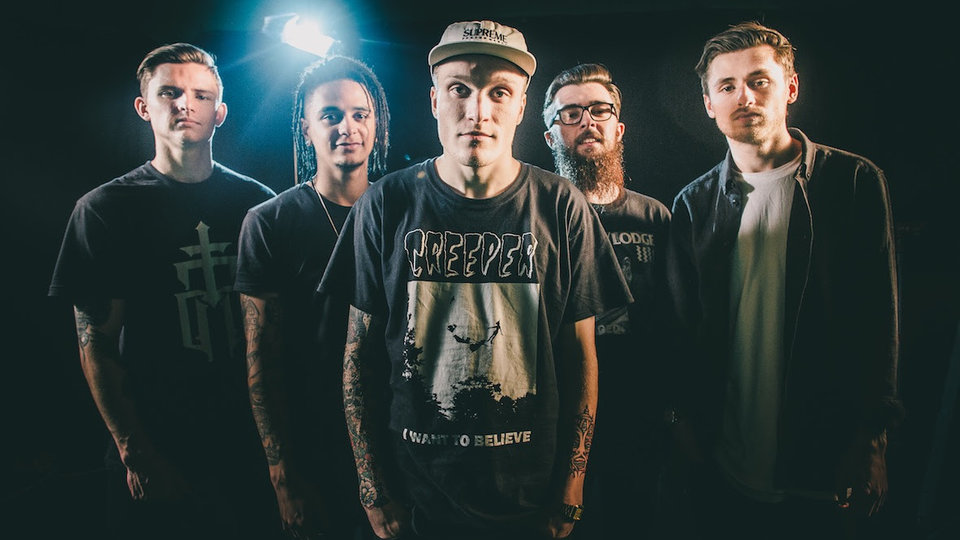 Award winning, 2000trees Festival has revealed further details of its 2016 line-up, which will include performances from Neck Deep, The King Blues and The Bronx who will join headliners Twin Atlantic and Refused.

Fil from Neck Deep commented: “Really looking forward to 2000trees Festival. There are some great bands on the lineup that are sure to make it a fun time. There is something really special about British festivals for us and I can’t wait to get on that stage!”

2000trees takes place in the Cotswolds between 7th and 9th July.

In this article:2000trees Festival, Neck Deep