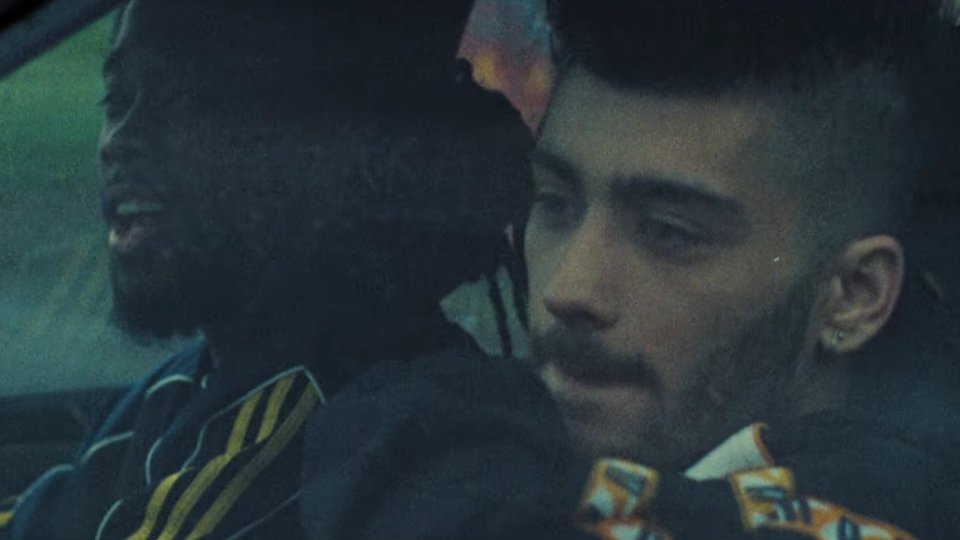 Zayn celebrated the release of his debut solo album Mind of Mine by releasing a new music video.

The visual is to accompany Befour, a track that was previewed a few months ago, and it’s produced by Black Dog Films and the Directors Bureau. Befour was filmed in Manchester and the track is the third from Zayn’s album to get a music video following Pillowtalk and It’s You.

Earlier in the week Zayn performed album track Like I Would on The Tonight Show Starring Jimmy Fallon, and last night the singer held an album release party where he gave an intimate live performance and Q&A with host Elvis Duran on the Honda Stage at the iHeartRadio Theater.

Since it’s release yesterday, Mind of Mine has topped the iTunes charts in 70 countries and it looks set to storm to the top of the UK album charts on Friday.

Watch the music video for Befour and Zayn’s Tonight Show performance below: