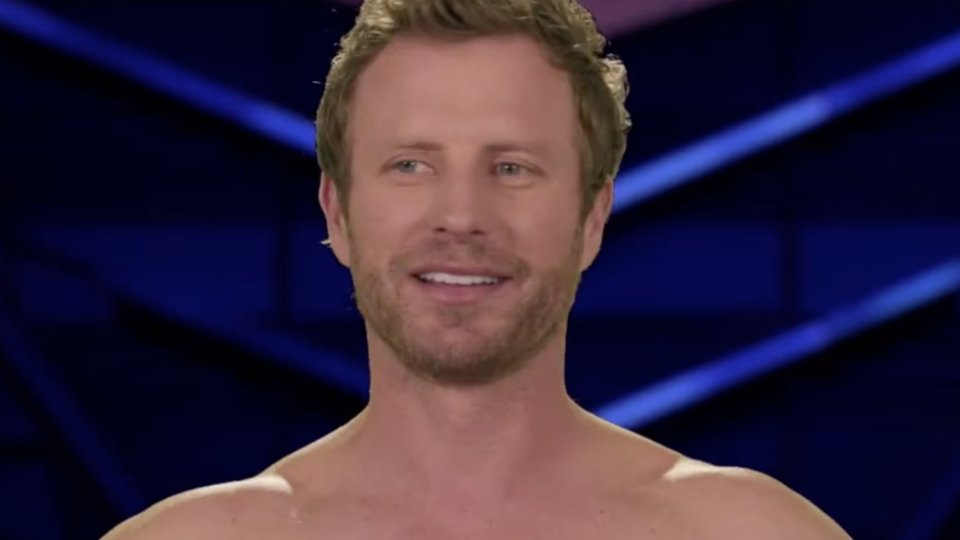 Dierks Bentley is co-hosting this year’s ACM Awards on 3rd April and it seems he might be getting a bit worried by the pressure.

Even though he’ll be joined by Luke Bryan on hosting duties, a new teaser promo shows that Dierks has been having sleepless nights over the gig. In the funny video Dierks is seen presenting the show completely naked, while the cream of the Country genre sit looking on shocked.

As Dierks continues his duties, it soon transpires that his naked appearance is just a nightmare. To be honest we wouldn’t be against both Dierks and Luke presenting this year’s awards in the buff!

Dierks is set to release his new album Black later this year. Watch the funny promo below:

Keep having this reoccurring nightmare… #acmawards

In this article:ACM Awards, Dierks Bentley