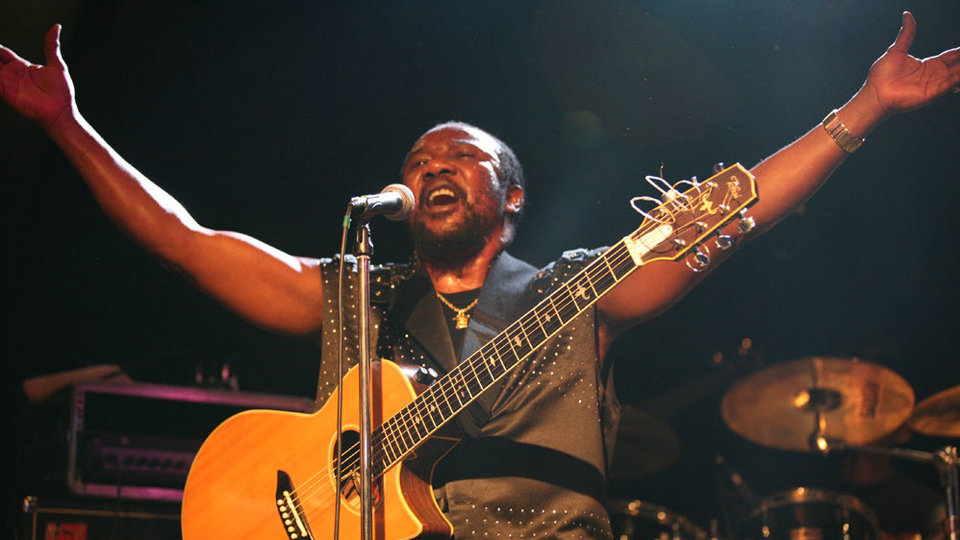 House of Common festival has revealed further details regarding its 2016 line-up. The latest additions to the event include Toots & The Maytals, David Rodigan and Norman Jay MBE who join headliners, Madness.

The festival, which has already sold 50% of all tickets will play witness to a gathering of like-minded artists and fans, on the beautiful landscape of Clapham Common. This event and one off gathering will culminate in a musical experience that will live long in memory as one of Britain’s best loved bands heads up a line up of over twenty bands and artists.

The latest additions include Grammy award winning Toots and The Maytals, who are one of the most influential reggae bands and will provide a spectacular support to Madness. Also announced and added to the line-up is, David Rodigan MBE, who will be rocking the crowds with his blend of reggae. With reggae royalty Bob Marley once making a guest appearance on his radio show, Rodigan’s influence and importance within the reggae culture in Britain and the world cannot be denied. Finally, co-founder of the Good Times Sound System, Norman Jay MBE, one of the world’s most respected DJs.

Madness said about playing at the festival: “We are honoured and privileged that London has found us a place where for one day every year we can have our very own festival, we here by name that day House of Common. See you in Clapham Madheads… For the love of the common people.”

David Rodigan commented: “Performing with Madness in London will be, well… madness! Can’t wait to bring the reggae and ska music I love to Clapham Common!”

In this article:House of Commons