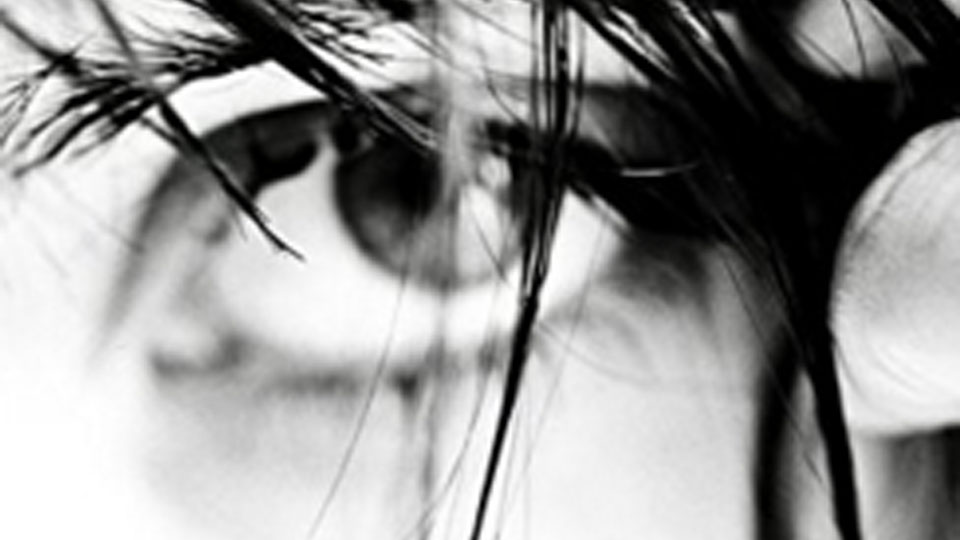 Hold Still is Tim Adler’s debut novel in print, although some of his earlier fictional works have gained considerable ebook success. It’s a contemporary thriller in which the protagonist, Kate Julia, an ordinary British woman, finds herself involved in an international mystery.

Visiting Albania with her native husband Paul for a family funeral, Kate documents their trip with her camera. When Paul receives an unexpected text message, which is a photograph depicting him with another woman, he leaps to his death from the hotel balcony. Kate suspects the Albanian police are keen to close the case without much investigation – but did Paul jump or was he pushed? Finding herself unsure whom she can trust, Kate tries to unravel the events that led up to her husband’s death herself using the photographs she took that fateful night as a starting point – and unexpectedly uncovers a hornet’s nest of intrigue that involves drug smuggling, the Mafia, official corruption and human trafficking.

Adler’s thriller is cleverly convoluted, and he teases out the plot with masterful control, peppering it with plenty of red herrings. The book is a page-turner, and is likely to be ploughed through in a few sittings. It’s the ideal holiday read. He also does a good job of writing from a female protagonist’s point of view, though whether or not he wholly convinces I’ll leave up to female critics to say. But certainly it’s a much more convincing job in seeing things from the other sex’s perspective than some big-name thriller/espionage writers who preceded him achieved, notably Ian Fleming with his heroine Vivienne Michel in The Spy Who Loved Me.

Tension is another killer aspect to the book – and it’s something Adler creates and retains with great skill. During Kate’s investigation, she befriends a Brummie called John Priest at a bereavement counselling session. He turns out to be a fascinating character. Is he simply a friend, or does he attend the sessions to prey on vulnerable women? Or is he spying on Kate, and if so, does he have her best interests at heart? As Adler twists and turns the possibilities he keeps his reader guessing, and wondering as Kate becomes ever-deeper involved whether or not she is safe.

The plot is the finest achievement of the book. It has been well-conceived, and only the very conclusion doesn’t quite satisfy – it’s as if the writer hasn’t quite made a relished set-piece work, but it would give away too many spoilers to elucidate (there are plenty of jaw-dropping moments before the climax).

The fundamental weakness of the book is the prose style, which is raw and often exposition-heavy. Readers who prefer a literary touch and a sparkle to their words, with carefully-structured sentences – this book is not for you. It’s riddled with cliches and unnecessary recaps of key plot points (perhaps in case we’ve had time to forget since the previous page). Hold Still can perhaps be compared to a work such as Dan Brown’s The Da Vinci Code: it’s a cracking story but it’s relayed to the reader without any obvious delicacy or refinement.

Despite a few stylistic misgivings, Hold Still intrigues the reader throughout, and keeps a high pace. The depiction of Albania reads as if it’s been thoroughly researched, and it adds a new dimension to the genre. A rewarding read for thriller fans who enjoy an element of international espionage in their story.