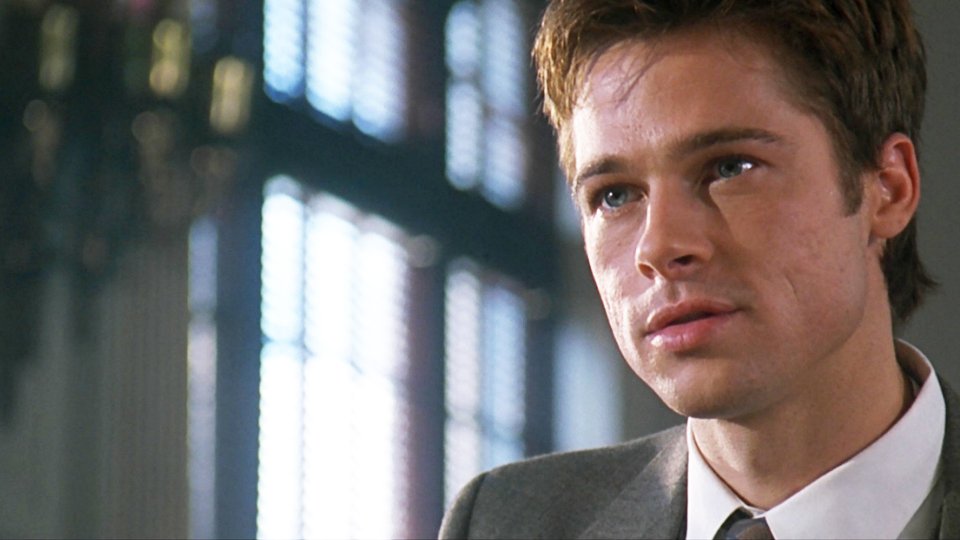 I recently wrote an article positing a theory about the films that are made to win awards. They are usually released at a certain time of year, have big A-list casts, and are about very serious subjects. In the article I listed five examples of these types of film that not only backed up this theory, but also won a lot of awards in the process.

Sleepers is an example of an Oscar Bait movie that went home with its tackle between its legs.

Released in October, starring Brad Pitt, Jason Patric, Robert DeNiro, Dustin Hoffman, Minnie Driver, Ron Eldard, Billy Crudup and Kevin Bacon, and based upon a supposedly true story of child abuse in 1960s New York. They must have been writing their speeches before they’d even shot a frame.

Directed by Barry Levinson, Sleepers tells the story of four boys growing up in Hell’s Kitchen in the 1960s. When a prank goes horribly wrong, and a man is nearly killed, they are sentenced to serve time in a Boys Home in upstate New York. They are then subjected to systematic abuse and rape at the hands of the guards.

I think we can safely say that the statute of limitations on spoilers is lifted if a film is twenty years old, so let me tell you what happens next. Two of the boys grow up to be gangsters, and following a chance meeting with the chief abuser (Kevin Bacon) they shoot him dead. The film then becomes a legal drama, as the other two boys – one a district attorney, the other a reporter – try to manipulate the system to win their friends freedom.

For all of the heavyweight acting talent on show, none of the performances make much of an impact. After the excellent and harrowing opening, the film’s switch into courtroom melodrama is pedestrian and surprisingly dull.

It is a film of individual elements rather than a satisfactory whole. A fascinating and compelling story, a great cast, and an Academy Award winning director should add up to more than this.