Blake Shelton has released his new single Came Here to Forget, the first to be taken from his upcoming new studio album.

Written by Craig Wiseman and Deric Ruttan, the song is a deeply personal one that appears to talk about the start of his relationship with fellow The Voice US coach Gwen Stefani. Lyrics from the song include, ‘You’re getting over him, and I’m getting over her, ain’t gotta say a word.’

Shelton’s marriage to fellow Country star Miranda Lambert ended last year with the two filing for divorce. His relationship with Gwen Stefani became public shortly after his divorce and Stefani talks about their budding romance in her new single Make Me Life You.

Came Here to Forget is a strong start for Shelton’s new album, which will be his first since 2014’s Bringing Back the Sunshine.

Listen to Came Here to Forget below: 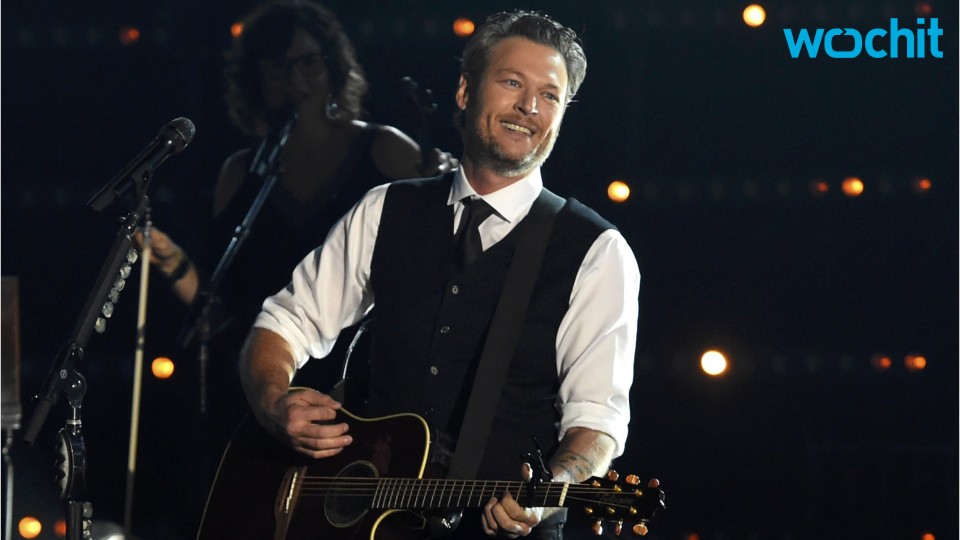 Advertisement. Scroll to continue reading.
In this article:Blake Shelton