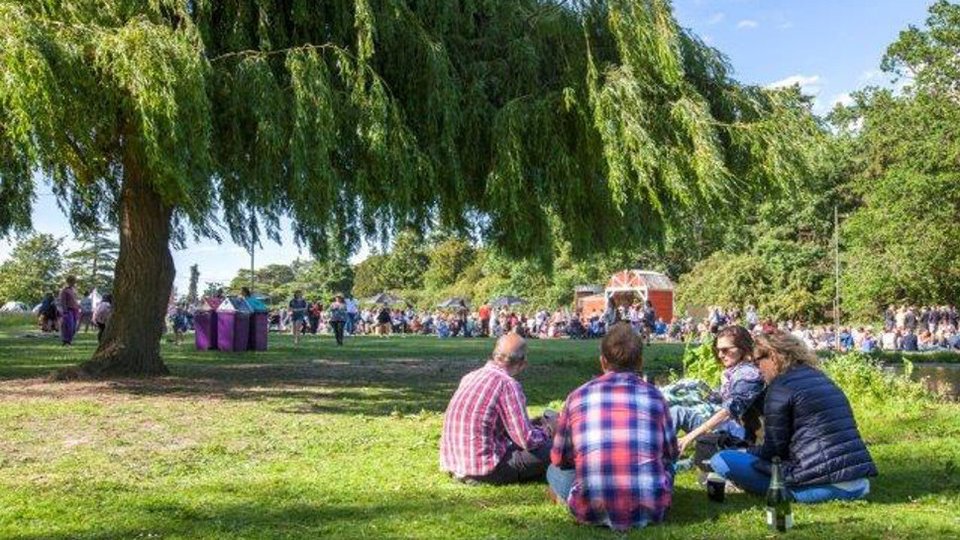 Red Rooster has announced further details regarding its 2016 line-up.

Red Rooster is set in the beautiful private gardens of Euston Hall in Suffolk and is designed by landscape designers William Kent and Capability Brown. As the days flow slower in the South there is is plenty of time to kick back and enjoy the roaming brass bands that recreate the spirit of the French Quarter in New Orleans.

Joining already announced King Khan & The Shrines, will be headliners James Hunter Six. The band will bring its own brand of modern rhythm n blues that has captivated listeners across generations and earned James Hunter Six two Billboard Blues chart number ones. Most recently the band was singed to Daptone Records and releasing album, Hold On!

Red Rooster aims to bring the very best in R’n’B, Americana, Blues, Soul, Roots and Country to Suffolk and be the perfect destination for a ‘Deep South’ weekend of music, food and culture.

Drinks on offer will include a range of cocktails including: refreshing juleps, Louisiana Jams, Pickle Backs and Hillbilly Moonshines. There will be a range of ales too and beers, whiskeys & bourbons – all  served in swell Southern style – by the boys & belles from Soul Shakers.

The festival will return this summer with more amazing acts than before, which include:

They will join the previously announced:

In this article:Red Rooster Festival