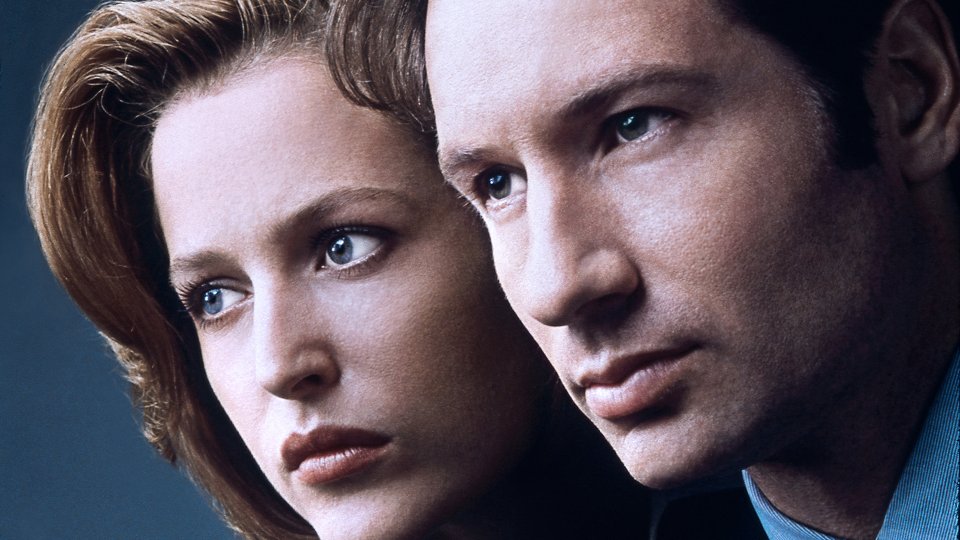 Following the conclusion of the 10th season of The X-Files on 14th March 2016, the iconic show will be shown from the beginning on Spike that same night.

Airing Monday to Friday, fans will get the opportunity to see the series from its first episode reliving all of the classic Mulder (David Duchovny) and Scully (Gillian Anderson) moments from the first nine seasons of the show.

In the Pilot episode, sceptical FBI agent Dana Scully is assigned a new partner—Fox ‘Spooky’ Mulder, notorious for his fascination with the supernatural. The pair’s first case involves oddly marked bodies that are appearing across the country, and something strange and terrifying in the forests of Oregon.

The return of The X-Files has brought in huge ratings in both the US and the UK. Fans of the show have everything crossed that the show will return for an 11th season, which has been hinted by creator Chris Carter and the series’ stars.

Get up-to-speed on The X-Files with an infographic packed with key facts about the popular series: