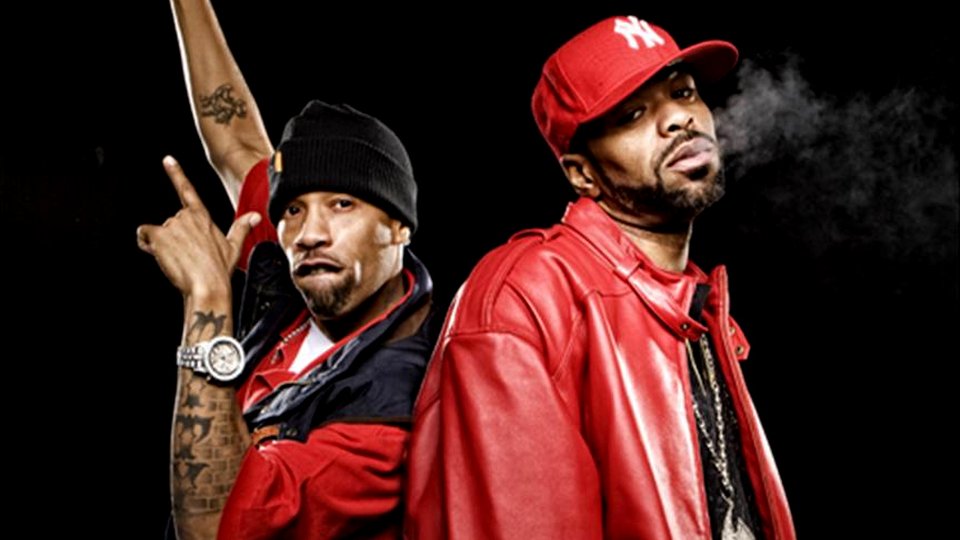 Hip-hop icons Method Man and Redman will return to the UK this Spring for two live shows.

The stars will perform dates in Manchester and Birmingham on 24th and 26th April, respectively. Method Man, from Wu Tang, and Redman, from Def Squad, have been collaborating together since 1994 and have an impressive back catalogue between them.

The two shows promise to being an insane amount of energy, incredible showmanship and entertainment.

Method Man may be best-known as a rapper but he’s also found success as an actor in films such as How High, Garden State and The Wackness. He also starred in critically acclaimed HBO show The Wire. Redman has been successful as a DJ, record producer and actor as well as a rapper. In 2015, he released a collaboration with New York-based streetwear brand Mighty Healthy.

Tickets are available now from www.ticketmaster.co.uk

Advertisement. Scroll to continue reading.
In this article:Method Man, Redman