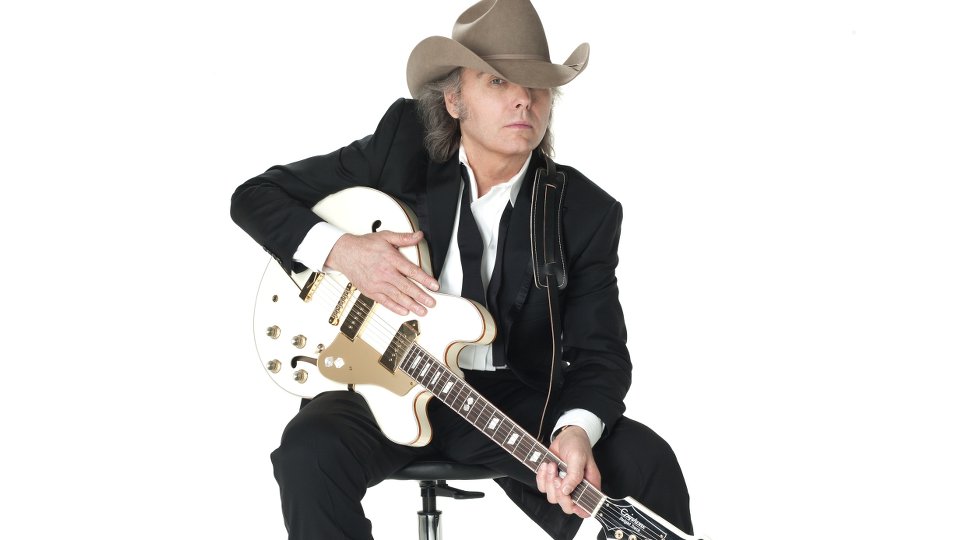 After 32 years in the business, 59-year-old Dwight Yoakam is showing no signs of slowing down.

The country music star will be the second act to perform on the C2C: Country to Country main stage in March and his show is one that is sure to be a highlight of the jam-packed weekend. In his career to date Yoakam has released 19 studio albums, his most recent is Second Hand Heart which was released last April, and 45 singles with 6 of those hitting number one.

At the beginning of his career Yoakam embraced honky tonk, which wasn’t the popular sound in Nashville at the time. His music was considered not mainstream enough and Yoakam decided to move to L.A. where he could concentrate on making the music that he wanted to make.

Yoakam released his first album Guitars, Cadillacs, Etc., Etc. in 1986 and it was certified 2x platinum in the US after topping the US Top Country Albums Charts. That’s quite the achievement for someone who wasn’t particularly considered a traditional country artist. The hits kept coming and his next two albums 1987’s Hillbilly Deluxe and 1998 Buenas Noches From a Lonely Room both followed his debut to the top spot.

His most successful singles include 1988 hits Streets of Bakersfield with Buck Owens and I Sang Dixie. They both topping the US Hot Country Songs chart and remain firm favourites with his fans today.

Born in Kentucky but raised in Ohio, Yoakam has found success as not only a musician but also an actor and a director. He has a wealth of film and television credits to his name including Red Rock West, Panic Room, Wedding Crashers and Under the Dome.

Dwight Yoakam will perform on the main stage at C2C: Country to Country in London on Friday 11th March 2016. Listen to Dwight’s Second Hand Heart below:

Advertisement. Scroll to continue reading.
In this article:C2C, Dwight Yoakam