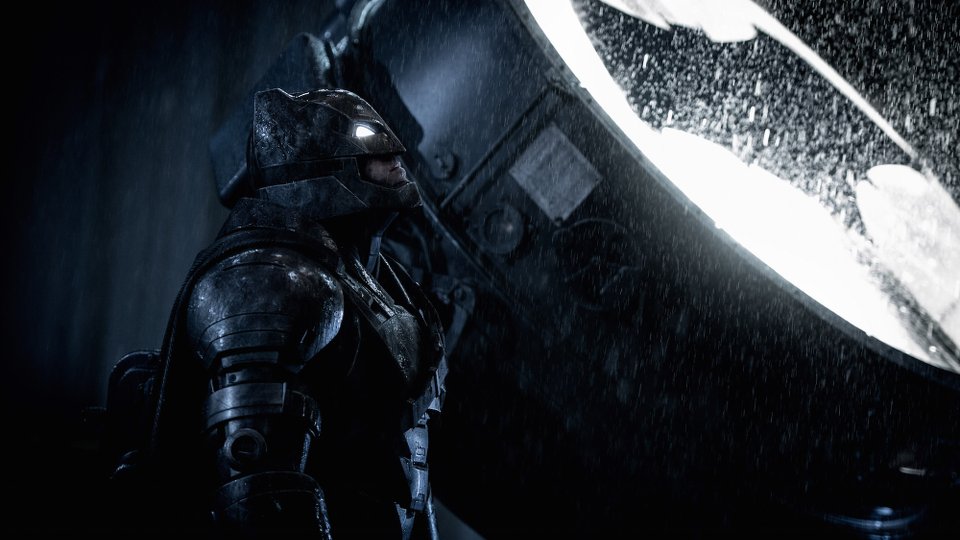 The final trailer for Batman v Superman: Dawn of Justice is here and it’s a little over a month until the movie arrives in cinemas.

Ben Affleck takes over from Christian Bale as Bruce Wayne aka Batman and Henry Cavill reprises his role as Clark Kent aka Superman. They will be joined by Gal Gadot as Wonder Woman and a star-studded cast that includes Amy Adams, Jesse Eisenberg, Diane Lane, Laurence Fishburne, Jeremy Irons and Holly Hunter.

The film is directed by Zack Snyder and is written by Chris Terrio and David S. Goyer.

Batman v Superman: Dawn of Justice is released in UK cinemas on 25th March 2016. Watch the final trailer for the blockbuster below: