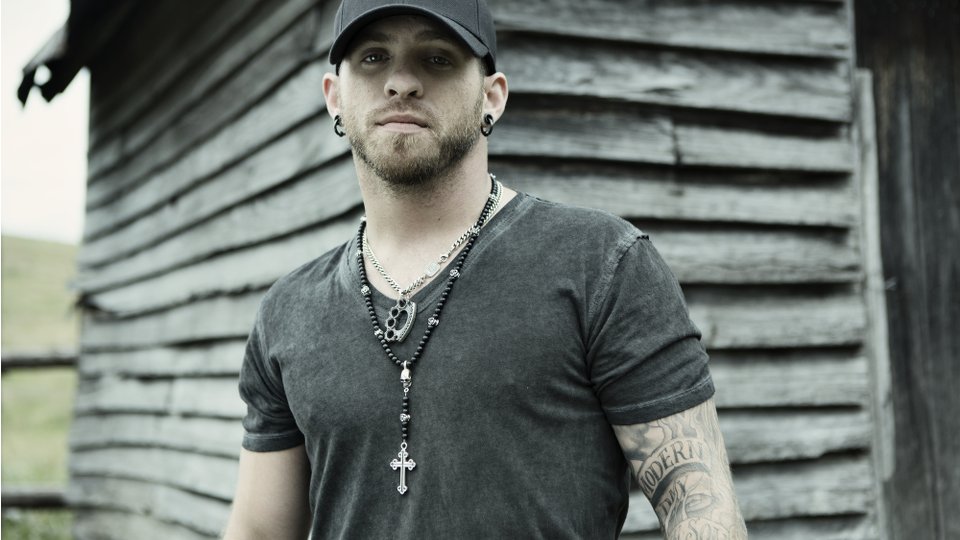 February is here which means it’s time for our next instalment of Country round-up!

A lot of new videos have come out over the past few weeks so this month’s feature is packed with great music for your listening pleasure. Included is country rebel Brantley Gilbert, former American Idol star Lauren Alaina and country music legend Tim McGraw.

Keep reading to watch all of the videos for our picks and to find out more information about each of the hot tracks.

The bad boy of country music Brantley Gilbert released the fourth single from his Just As I Am album in 2015. The accompanying video only recently made its debut and the song has been steadily climbing up the US Country Charts. Stone Cold Sober is a more subdued effort from Gilbert than we’re used to but it’s nice to hear him switch gears a little and show off his versatility.

Brett Eldredge – Drunk On Your Love

Fresh from the announcement of his debut UK shows, Brett Eldredge has unleashed the music video for Drunk On Your Love, the second single from his hit album Illinois. The song is different in style to previous release Lose My Mind and the video finds him playing a variety of characters chasing after the same girl. I recently caught up with Brett to talk about his album and his UK dates, which kick off this weekend in London.

Chase Bryant – Little Bit of You

Rising star Chase Bryant, the grandson of Jimmy Bryant, has been working hard to get his music noticed the past few years. He released his self-titled EP back in 2014 and the first single Take It On Back proved to be a moderate hit. Now he’s following it up with the second single Little Bit Of You, a catchy uptempo track with a catchy hook and a strong melody. Could it be the song that helps him break through to the upper reaches of the chart?

Chris Young, whose album I’m Comin’ Over I crowned the best Country Album of 2015, is back with the second single from that album. Think of You is a beautiful duet with 2012 The Voice US winner Cassadee Pope and one of the standouts from I’m Comin’ Over. The two singers’ voices work really well together and the track could well be one of the catchiest on country radio right now.

Dan + Shay – From the Ground Up

The loveable Dan + Shay are moving on to album number two this year and the first single is the beautiful From the Ground Up. Inspired by their grandparents, the song is a bit of a departure musically from their first album and sees the duo moving into a more traditional country sound. It’s a cracking single and I can’t wait for the album.

Former American Idol star Lauren Alaina was runner-up on the 10th seasons of the reality series back in 2011. Since then she’s been busy writing and recording, and her debut album Wildflower arrived shortly after the end of the season. It’s been 5 long years since that album and Lauren is getting back to what she does best with the release of new single Next Boyfriend. Her new album Lauren Alaina is expected to be released later this year.

Rising star Maren Morris recently announced that she would be hitting the road with Keith Urban and Brett Eldredge for Urban’s RipCord World Tour. The Columbia Nashville artist has picked up a lot of attention since the release of My Church and she’s part of the female movement that’s currently taking place in country music. I’ll definitely check her out at C2C: Country To Country next month.

The legendary Tim McGraw has released the music video for the second single off his latest album Damn Country Music. Humble and Kind was written by Lori McKenna and it’s a beautiful soaring ballad, the kind that McGraw excels at. The release leaves me asking when he’ll be back to perform live in the UK following his rousing C2C: Country To Country headline performance a few years back.

Which of the music videos is your favourite? Leave your comments in the usual place!