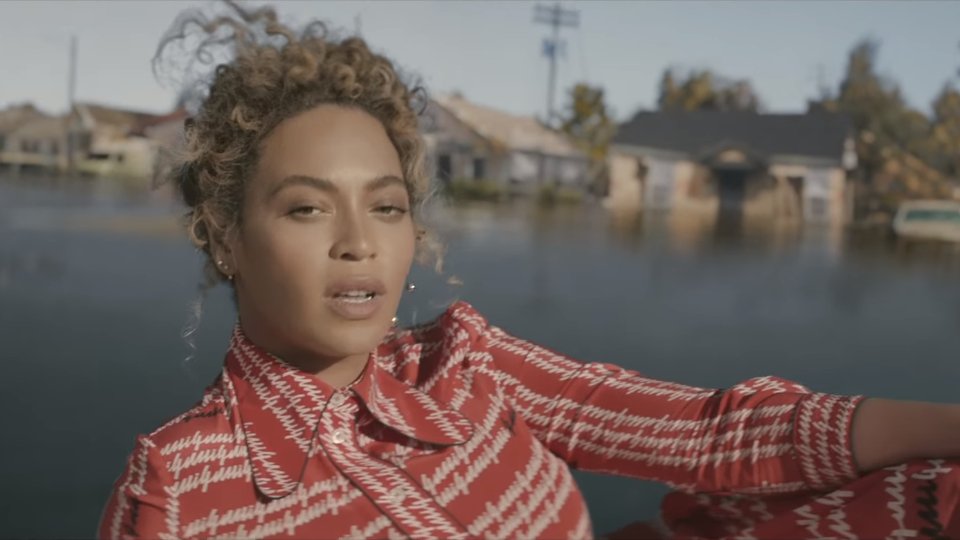 24 hours before she takes to the stage with Coldplay at the Super Bowl, Beyonce has released a surprise new song via Tidal.

Formation, the star’s first new music in a year, was released late last night as a free download through streaming service Tidal. The accompanying music video has also been released featuring Beyonce sporting a variety of high fashion looks against the backdrop of New Orleans.

The timely release sees Beyonce wading into the on-going debate about race that has dominated the headlines since the Oscars were accused of lacking diversity. She also uses the song to address the rumours about her personal life and daughter Blue Ivy makes an appearance.

Musically the song continues the more left-field vibe of the star’s most recent album Beyonce and it sees the singer talking through her verses before slipping into harmony-filled choruses.

What do you think of Formation? Watch the music video for Formation below: