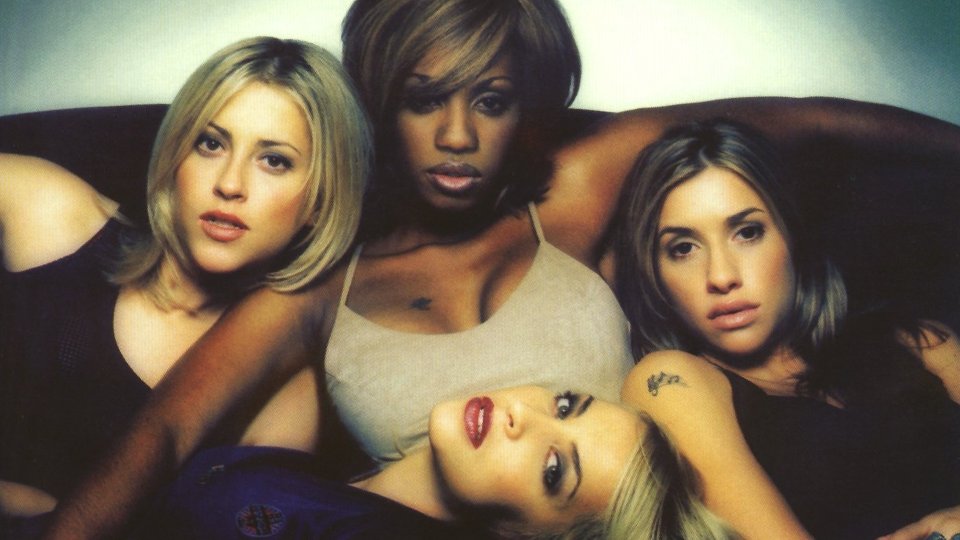 Pop fans rejoiced earlier today when it was announced that 90s girl group All Saints were heading back to the charts with a new single and a new album.

Following their 2006 comeback attempt, which scored them a Top 3 single with Rock Steady, the group has been pretty much AWOL after the failure of their third album Studio 1. In 2014 the group got back together to tour the UK but we thought that the chances of new music were pretty slim.

As we eagerly await the release of new single One Strike, which we hope is as good as we’re told it is, we’ve had a dig through the girl group’s back catalogue to remember the times that All Saints proved what a fantastic group they are. We’ve selected the 5 songs of theirs that had the biggest impact for a trip down memory lane.

The fifth number one from the group, and the second single to be taken from their second album Saints & Sinners, Black Coffee was a shimmery electro-pop number that featured ethereal harmonies, subtle verses and a glorious chorus that was both understated and very catchy.

The group’s third number one and their fourth release from their debut self-titled album, Bootie Call was the perfect blend of pop and R&B. From the ‘bring it on’ chant that kicks the song off to the sparse beats, Bootie Call was a cool slice of 90s pop perfection. Nicole actually got chance to sing a solo part too!

All Saints arrived on the scene in 1997 as a reaction to the huge success of the Spice Girls. The foursome wanted to establish themselves as more credible and cooler than their rivals and I Know Where It’s At went some way to achieving that. The song was packed with attitude and Shaznay proved she could give Mel B a run for her money in the rapping stakes.

This track was released as the lead single from All Saints’ second album Saints & Sinners and was featured on the soundtrack to Leonardo DiCaprio’s movie The Beach. It marked a change in direction for the group pushing them past the pop/R&B hybrid they’d used for their debut album. The song was a very understated electro-pop gem that gave them one of their biggest hits and their fourth number one.

Can All Saints ever beat this track? Never Ever was the group’s first number one and it’s easily their best-known. The song marked a turning point for the group and people realised there was much more to them than a Spice Girls cash-in. The harmonies, the heartfelt lyrics and the damn catchy chorus dominated the charts for 26 weeks!

All Saints release their new single One Strike on 26th February 2016 and their new album Red Flag on 8th April 2016.