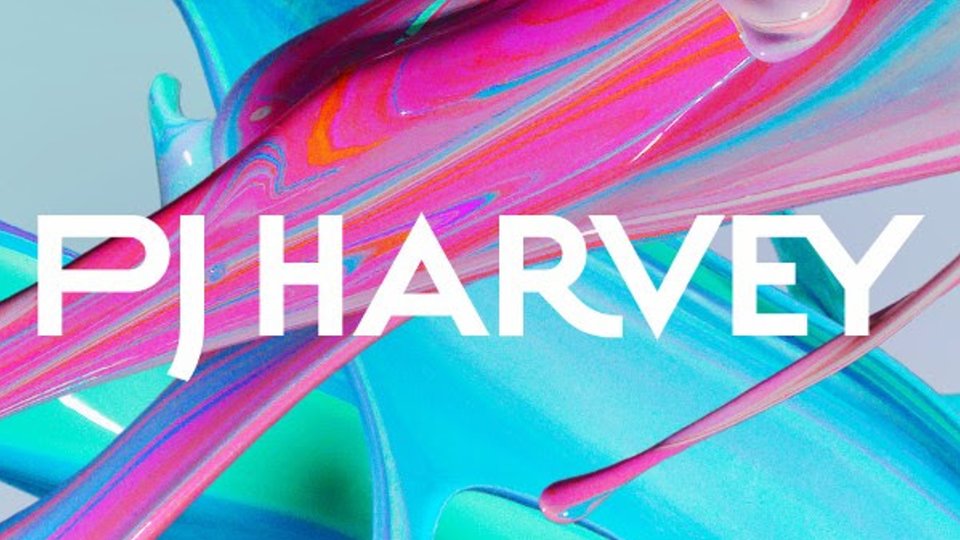 Gothenburg’s Way Out West’s line-up is shaping up as one of the best of the year already with its star-studded ensemble! Most recently it has revealed that double Mercury Prize winner PJ Harvey will be performing in 2016. She joins the already incredibly line-up, which includes of Sia, M83, Stormzy, Anna Von Houswolff, Chvrches and Jamie XX.

Upon the news Ola Broqvist Way Out West Festival Organiser said: “PJ Harvey is one of those rare artists, one that we have had at the top of our own wish list every single year since we started Way Out West. One of the best and most important artist in the world. Icon of fucking icons! And the perfect 10-year anniversary gift to ourselves and everyone else.”

If you fancy a stellar line-up and to be part of festival that is conscious of its carbon print then look no further!

In this article:PJ Harvey, Way Out West