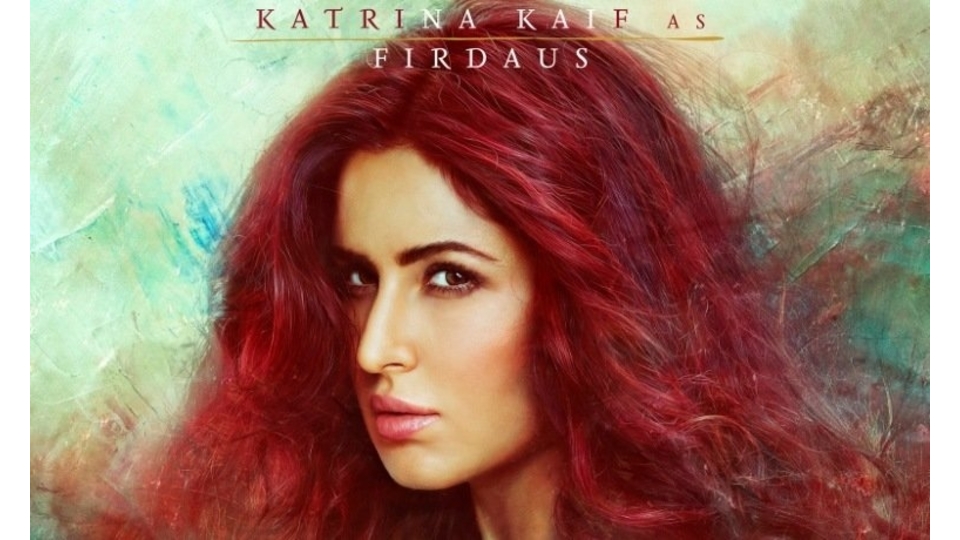 Fitoor is inspired by Charles Dickens’ Great Expectations and will get a Valentine’s release worldwide.

The film will be released by UTV Motion Pictures on 12th February and stars Aditya Roy Kapur, the highly successful British Bollywood actress Katrina Kaif and Tabu who starred in Namesake and Life of Pi.

The film is directed by Abhishek Kapoor, the man behind the critically acclaimed film Kai Po Che – the first ever Indian film to feature in the World Panorama section at Berlin.

Check out the trailer and poster below!